Human beings unify and interrelate the culture: a complex system of symbols, practices and rituals that are transmitted from generation to generation, and that largely shape our way of being in the world. This set of knowledge and visions inherited and preserved over time are expressed through customs and traditions, which are repeated and celebrated on a specific date and way, to keep alive some ancestral feeling in the group. For instance: Day of the Dead, Halloween, Oktoberfest, Christmas.

Although they are more or less synonymous terms, we could differentiate them in that the traditions harbor a greater degree of formality and national elaboration, they often constitute identifying symbols of the national or the regional in the face of the cultural exchange of the nations, while the customs mainly point to the intimate, the unofficial and unsaid.

Both usually involve dance, costume, gastronomy or certain forms of mysticism or religiosity, although the same tradition can be expressed through different customs or specific elaborations.

Examples of traditions and customs 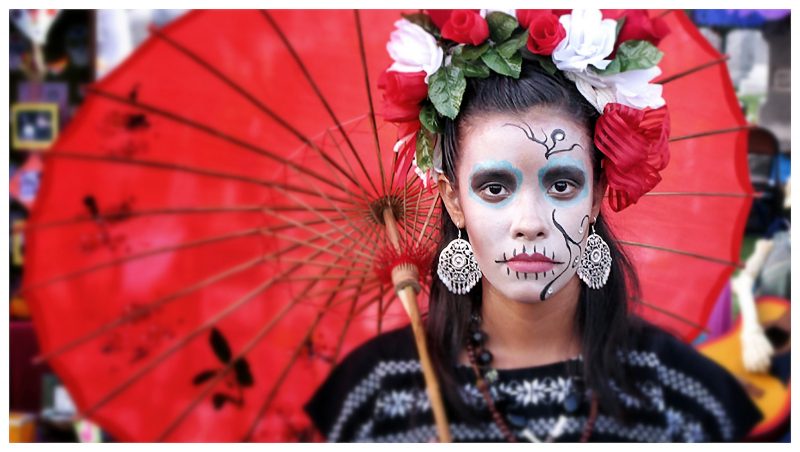