The thermal shrinkage It is a physical phenomenon due to which matter, whether in a solid, liquid or gaseous state, loses a percentage of its metric dimensions as its temperature is removed. For instance: liquefied gases, thermal erosion, uncapping jars.

Both phenomena are due to the effect that the injection or withdrawal of heat energy has on the particles of matter, since it causes their atoms to vibrate at a higher or lower rate respectively, thus requiring more or less space for movement.

This type of phenomenon is of vital importance in the architectural and construction industries, since the choice of materials in the face of climatic conditions may well represent a problem with regard to the stability of buildings.

Finally, it should be noted that not all materials respond in the same way to expansion and contraction processes, and some even respond to only one of the two. For example, water expands when it is brought below 4 ° C. 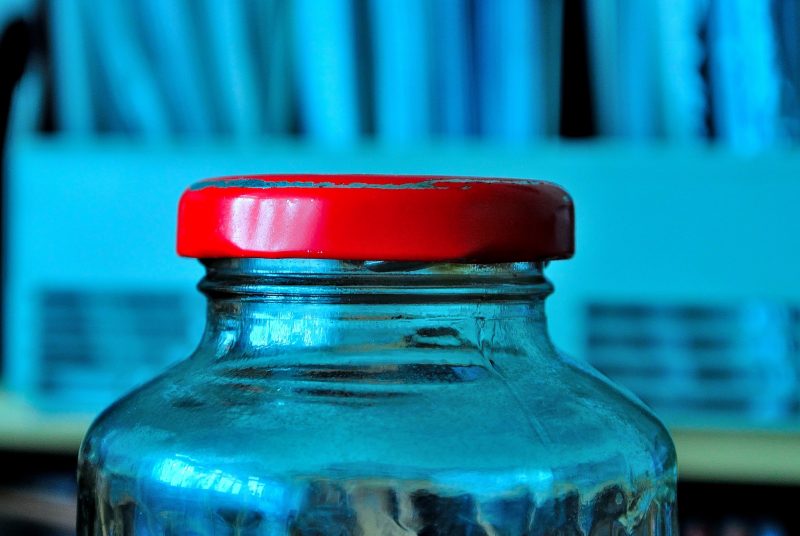