The concept of cultural heritage It is not static and invariable but it changes for each society.

Cultural heritage includes all cultural expressions of a society, both past and current, which are transmitted from generation to generation. For instance: legends, folk music, indigenous pottery.

The Unesco is the United Nations Educational, Scientific and Cultural Organization. This institution seeks to identify cultural property that are relevant to each people and thus preserve them.

When Unesco Choose an object or activity as Cultural Heritage of Humanity, is because it meets any of the following criteria:

However, what we call cultural heritage exceeds those specific examples selected as World Heritage Sites. 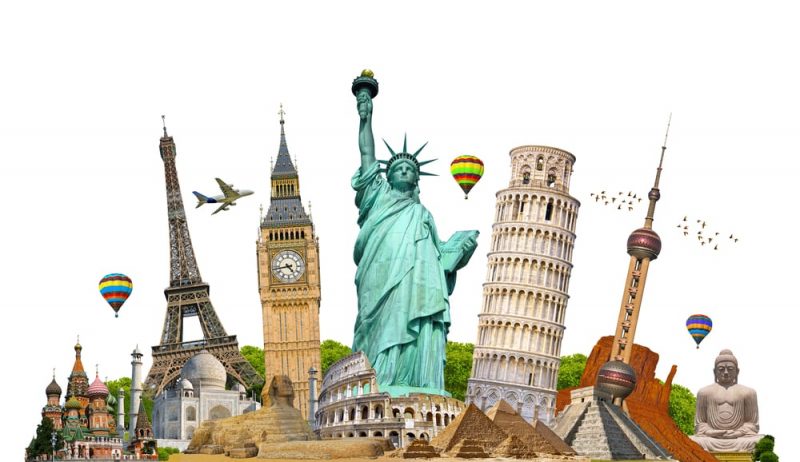