A Operating System (OS) is a program or set of programs of a computer system, which manages physical resources (hardware), the execution protocols of the rest of the content (software), as well as the user interface. For instance: Ubuntu, MacOS, Windows, Haiku.

Operating systems (sometimes called cores or kernels) are executed in a privileged way compared to the rest of the software, are the cornerstone of team’s functioning, its basic operating protocol that allows the activation of different types of applications by the user.

These systems are found in many of the electronic devices that we use every day, whether through graphical user interfaces, desktop environments, window managers or command lines, depending on the nature of the appliance.

Operating Systems can be classified according to various criteria: 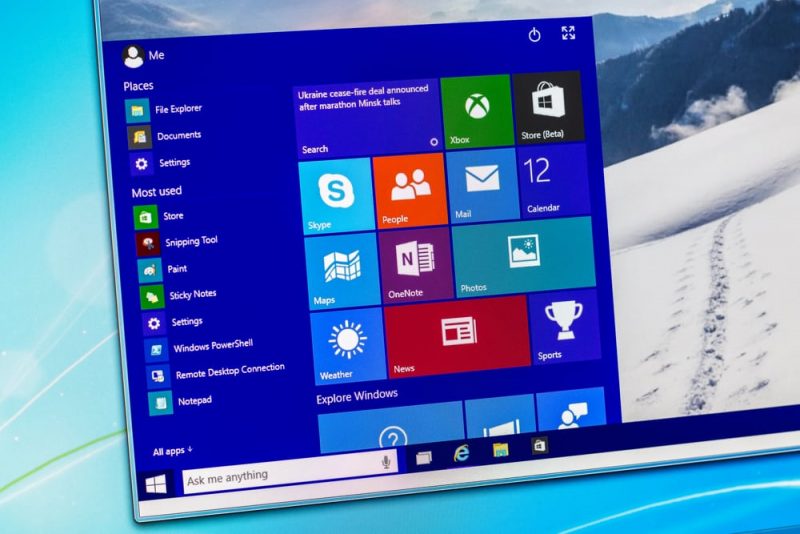 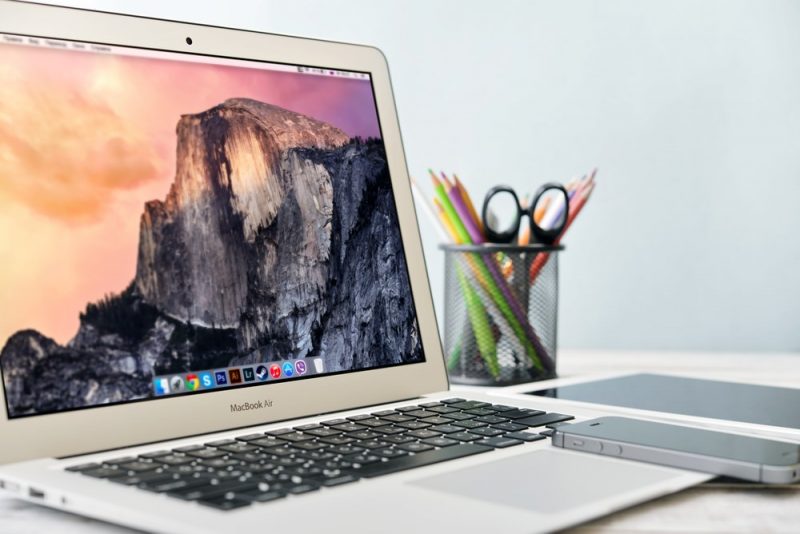 Also read:  Difference between science and technology (with examples) 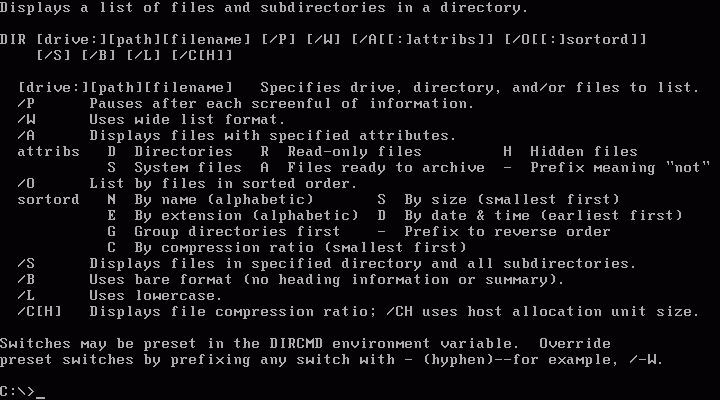 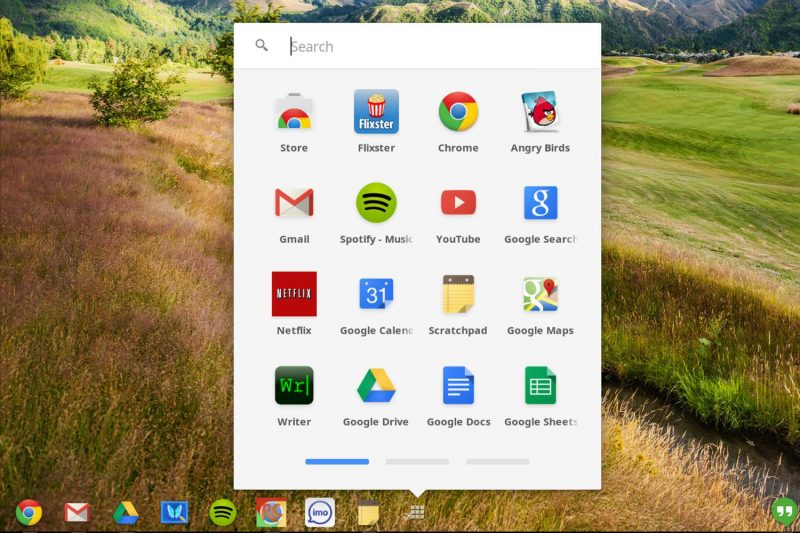 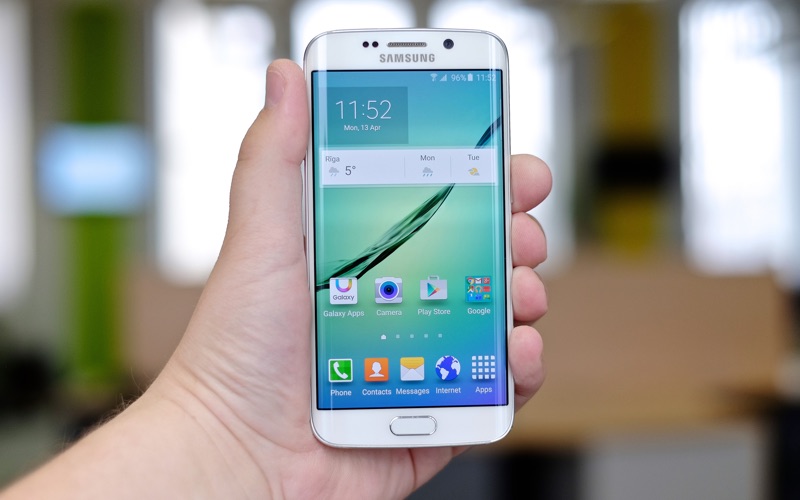