The Didactical games They are games and activities that are used as a teaching technique to promote or stimulate some type of learning in children. Its objective is for children to learn motor and social knowledge or skills in a simple and playful way.

There are various types of educational games that aim to stimulate one or more aspects of the person, the games vary according to the interests and age of the child. For example: games with blocks, puzzles, games with letters of the alphabet. They are often used at school and in the home. 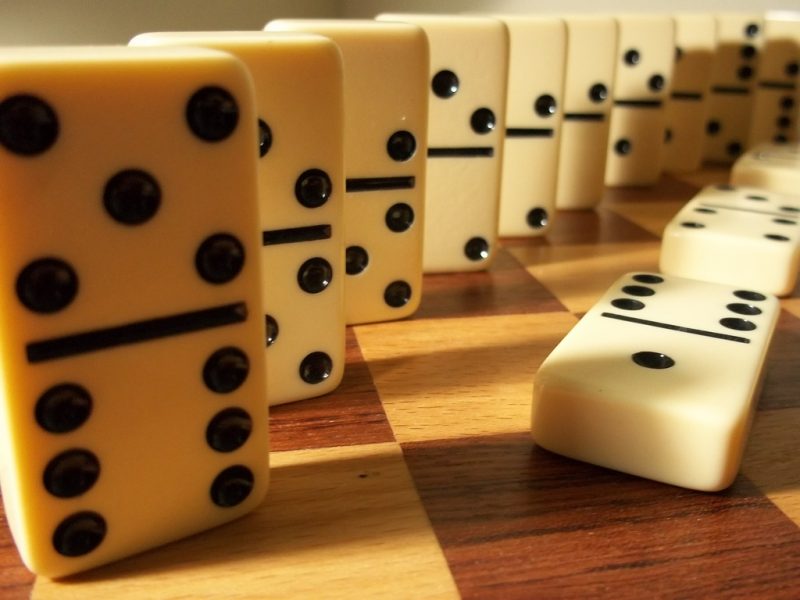