The filtration It is a process of separating a solid substance from a liquid in which it is suspended, using a mechanical means called a sieve, filter or sieve. The sieve is a porous medium that allows the passage of the smaller molecules and ductile molecules of the water, but retains the larger particles of the solid. For instance: pasta cooking, juice straining, air filters.

Some filters are fabrics, plastic or metallic nets and different types of papers. Leakage is perhaps one of the most used methods both industrially and daily to separate solids from a suspension or to rescue bulky objects from some liquid substance.

According to the size of the particles and the nature of the mixture, some methods of separation of its components can be classified as: 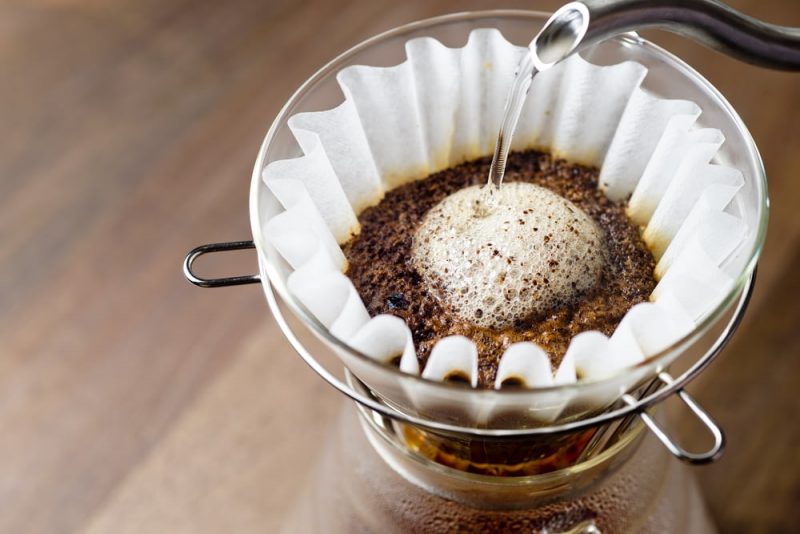