For chemistry, one mixture It is a set of two or more substances that come together without changing chemically. For this reason, it is possible to separate the various components of the mixtures by means of relatively common physical procedures, such as filtration or distillation. For example: sea ​​water, coffee with sugar, beer, milk.

In nature there are many mixtures, with which we interact on a daily basis. One of them is the air we breathe, which is mostly made up of nitrogen and oxygen molecules, although it also contains other substances, such as carbon dioxide, water vapour, etc. Seawater is also a mixture, since we know that it contains mineral salts, organic matter in suspension and living beings, among others.

It is important to be clear that in mixtures there are no chemical reactions between the mixed components. The analysis of a mixture can be performed qualitatively or quantitatively:

Homogeneous mixtures can be liquid, gaseous or solid. In general, the one that determines the final state of aggregation of the mixture is the solvent, not the solute.

mixes can be separated using different methods. Thus, for example, when one dissolves table salt (a solid) in water (a liquid), the resulting mixture is homogeneous and liquid. In this case, if one lets all the water evaporate, one would get the solid salt that was originally dissolved. If one mixes sand and water, instead, one will obtain a heterogeneous mixture. The sand will tend to form a layer at the bottom of the container, so the mix can be easily separated using gravitational separation.

Other methods of separation of mixtures are decantation, crystallization, centrifugation or thin plate chromatography. All of these procedures are very useful in research laboratories. 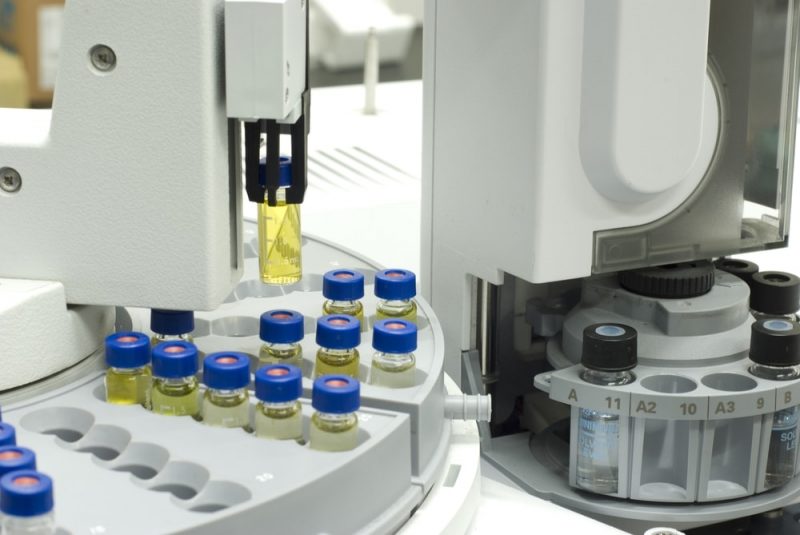 Twenty exemplary mixtures (including homogeneous and heterogeneous) are listed below: 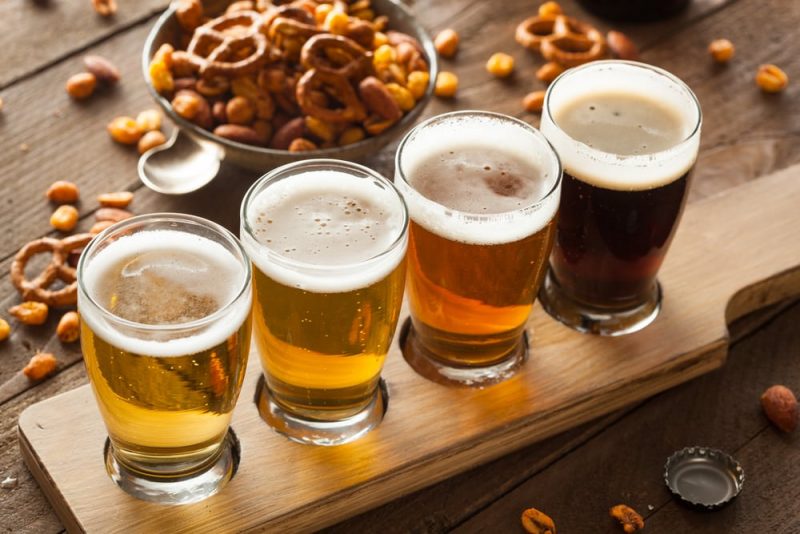 Beer is a homogeneous mixture.