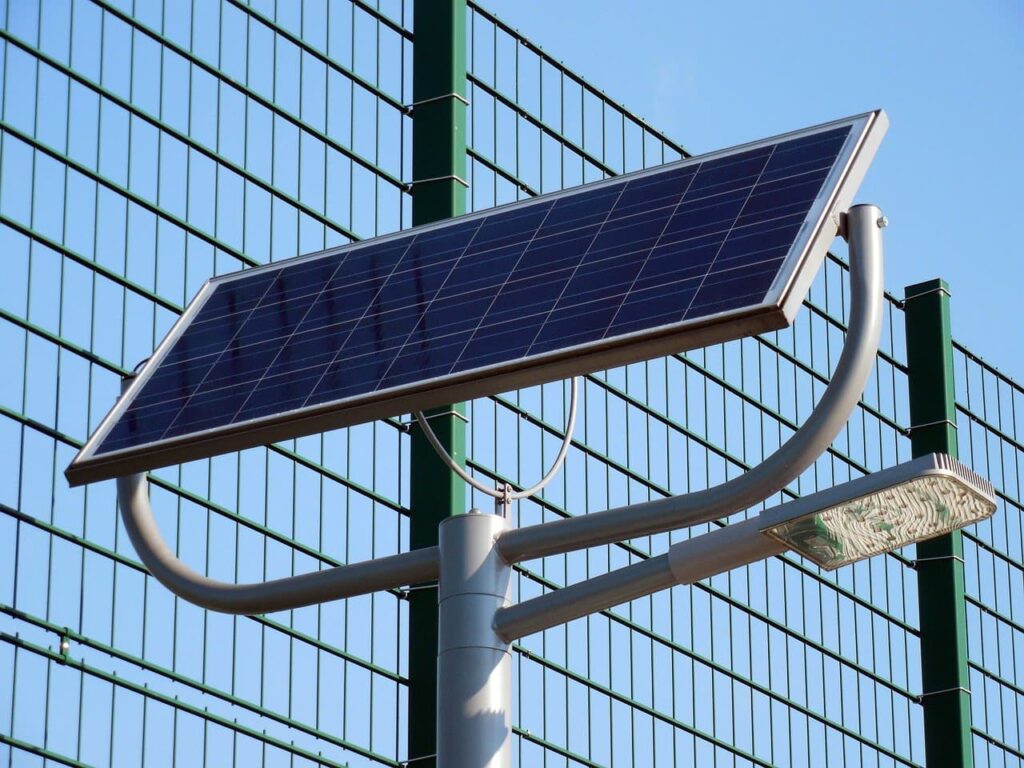 The deposition is the transformation of a gas into a solid. It is a thermodynamic process, that is, it originates if certain properties (such as temperature and pressure) vary when the system passes from an initial state of equilibrium to a final one. For instance: anti-reflective, solar cells, snow.

The reverse process of deposition is sublimation, that is, the direct change from the solid state to the gaseous state without first passing through the liquid state. This is why deposition is also called reverse sublimation.

Since the deposition process releases energy, it is an exothermic phase (state) change.

There are various deposition processes, some natural (manifested spontaneously in nature) and others deliberately carried out through technological processes that allow creating objects from pure substances, or using a solid product to coat different objects.