The crystallization It is the chemical process of transformation of a gas, liquid or a solution, in a network of bonds that results in a crystalline network. For instance: frost formation, silicon purification, aspirin manufacturing.

This process can be used to separate solid components from a solid-liquid mixture, which is why it is used many times in the purification of a solid. The method consists of transferring the component from the liquid phase to the solid phase in the form of precipitated crystals.

Thus, crystallization can be used to separate components of some homogeneous mixture, for example, water with salt (NaCl). The separation can be carried out through several types of crystallization, including the selective alteration of the temperature or pressure of the mixture, as well as the addition of other substances.

The shape, size and quality of the crystals obtained will depend on the conditions and the time during which their formation is allowed. If the crystals are very small, they can become covered in impurities, and if they are very large, the impurities can be trapped within the crystal lattice.

The crystals they are solid formations that present a well-defined diffraction pattern. They are common in nature and are classified according to their constitution in: 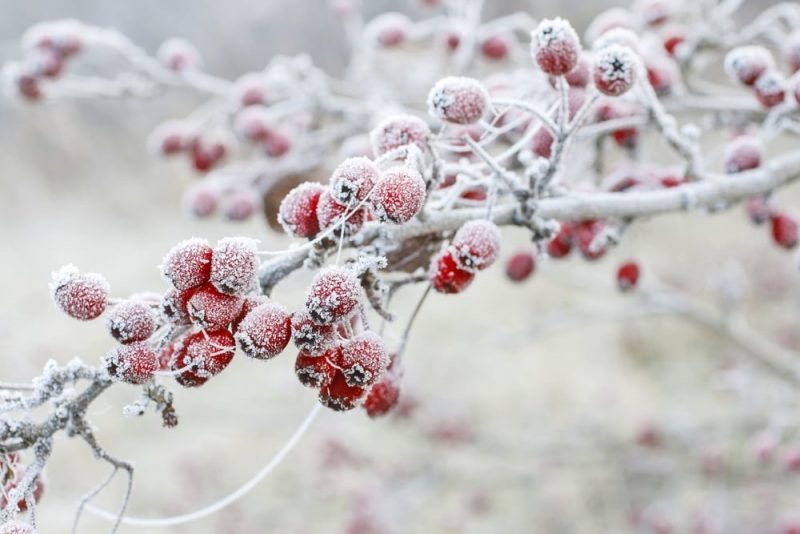