The technical standards are a series of documents issued by a body of recognized authority in a specific matter, to regulate or impose Specifications specialized in the development and application of technology, elaboration of products or offer of relevant services. For example: ISO 9000, Copyright, NTC COPEL.

Technical standards operate in society as standardization guidelines, which standardize processes and protect the interests of society, based on ethical, efficiency, quality or safety reasons. Its final task would be, in principle, the standardization (simplification, unification, specification) of the processes for their correct supervision and ethical development.

In general, standards can have a national or international scope of action, depending on the scope of the body that promulgates them or the agreements on the matter that have taken place between countries. In that sense they are official standards, that is, issued by the authority.

When, on the contrary, the norms arise from the normative vacuum, custom and necessity, they are considered unofficial rules. These can also be valid, as long as they do not conflict with the opinions of the official regulations. 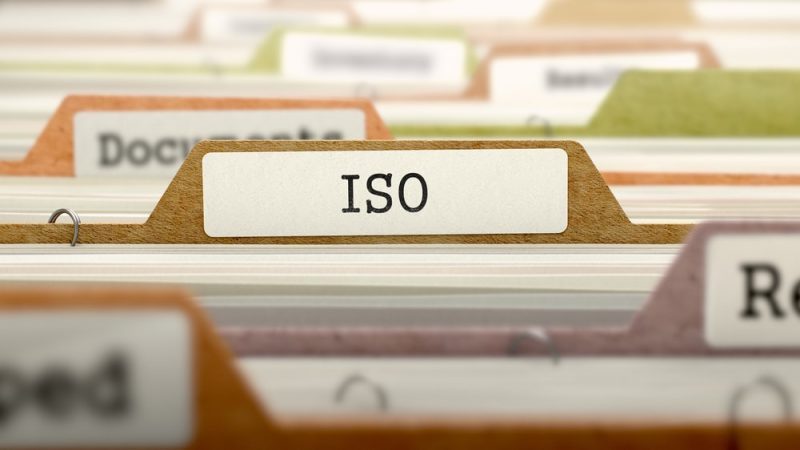