Is named agricultural sector to a part of the primary production sector of societies whose economic activities, usually rural or linked to extra-urban life, aim mainly at the exploitation of resources from the agricultural (agriculture) and livestock (livestock) sectors. According to the legislation of the countries, fish farming can also be part of this sector. For example: cultivation of vegetables, floriculture, pig farming, beekeeping.

These activities provide raw material to a large part of the commercial chain, such as the food industry, the fur industry, restaurants, urban markets, seasonal trade and a long etcetera, especially those sectors linked to food handling and leather treatment ( shoes, gloves, etc.).

Due to their means of operation, these activities are strongly conditioned by climatic conditions, the quality of the soil and the introduction of technological advances of a different nature that enhance their productivity or seek to compensate for inescapable environmental weaknesses.

Similarly, they are vulnerable to environmental pollution and the effects of climate change, which is why they represent a vulnerable sector in the face of the growing and unstoppable demand for food on a global scale.

On the other hand, in less developed countries The agricultural sector is usually located in poor populations or devoid of services, which affects the quality of life of its producers and promotes an unmanageable exodus to the city. 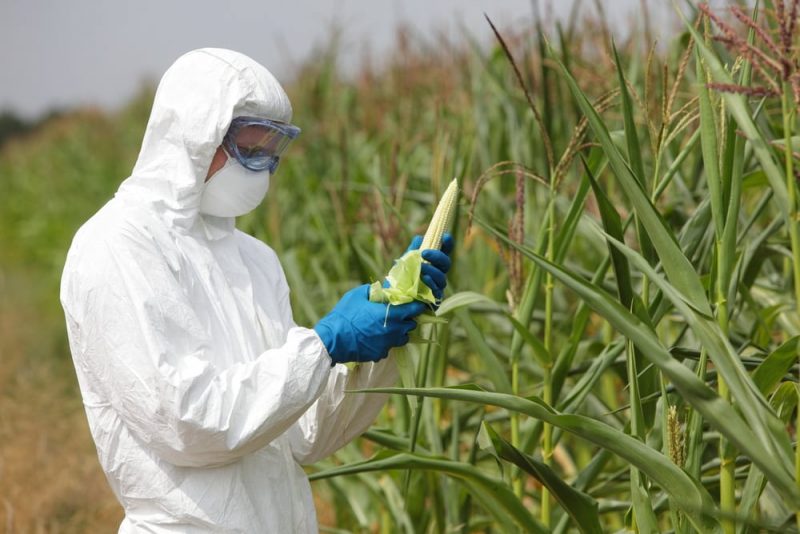 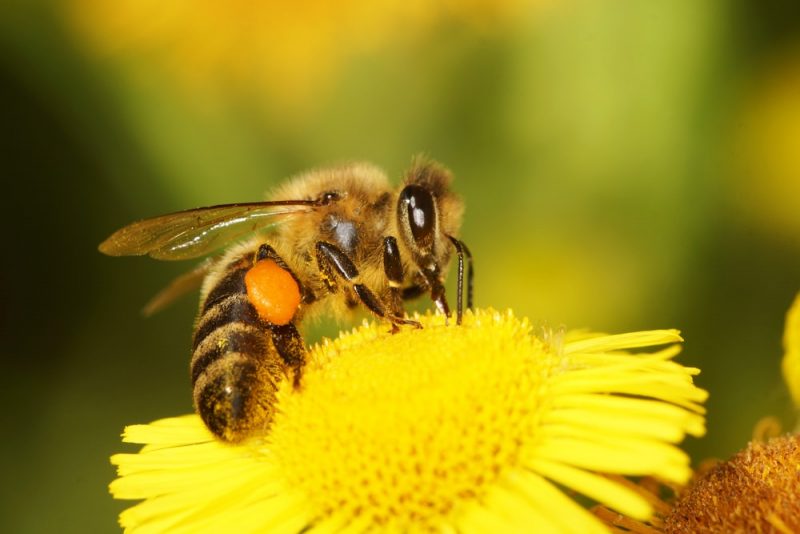