Most homeothermic animals are birds and mammals. For example: dog, cow, hen, penguin.

Methods to control body temperature regardless of ambient temperature:

All of these mechanisms depend on the hypothalamus. 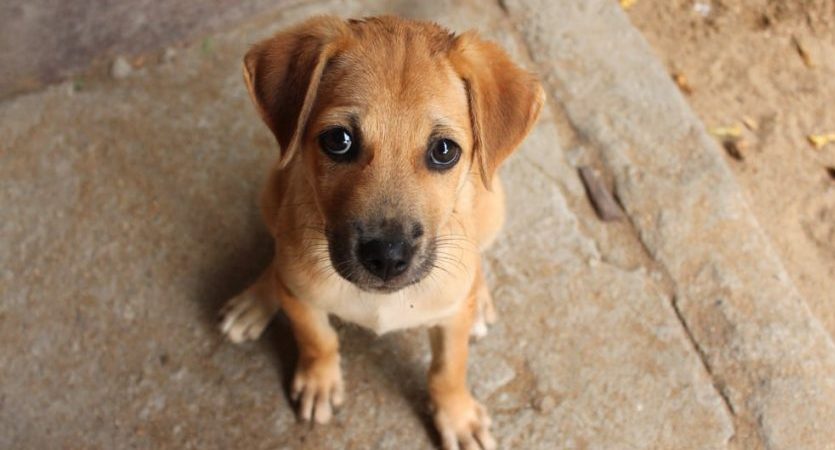 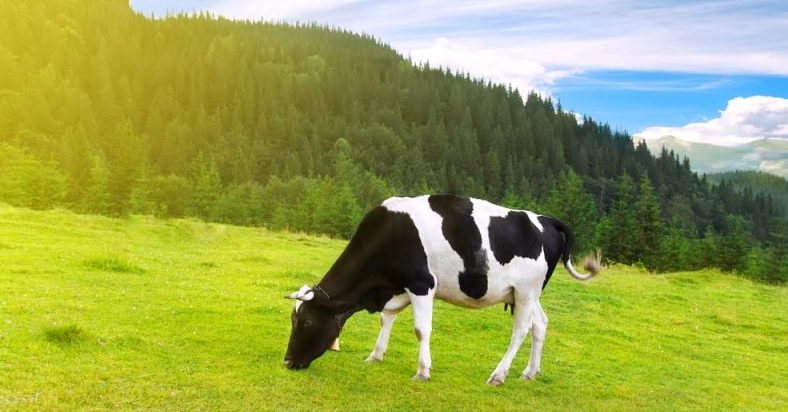