The fossil fuels are those whose origin dates back to the mass of organic matter (biomass) produced millions of years ago and buried in the interior layers of the subsoil, where pressure, temperature and other physical-chemical processes subjected it to deep transformation processes whose result is , precisely, substances of enormous energy content. For instance: coal, natural gas, oil.

Fossil fuels are energy sources Non-renewable, since they are currently consumed at a much faster rate than they took to form.

Most of the energy used in the world today comes from combustion of this type of materials, both to generate electricity and feed chemical industries, as well as to propagate vehicles, illuminate rooms, cook or heat homes.

Similar world consumption It is due to their relatively easy to extract, the abundant world reserves, and their economic cost and simple technology, compared to other more sophisticated or less profitable forms of energy.

However, the combustion of fossil fuels produces toxic gases in quantity (carbon monoxide, sulfurous gases, carcinogens, etc.) and is one of the main sources of environmental damage and climate change at the beginning of the 21st century.

There are four known fossil fuels: 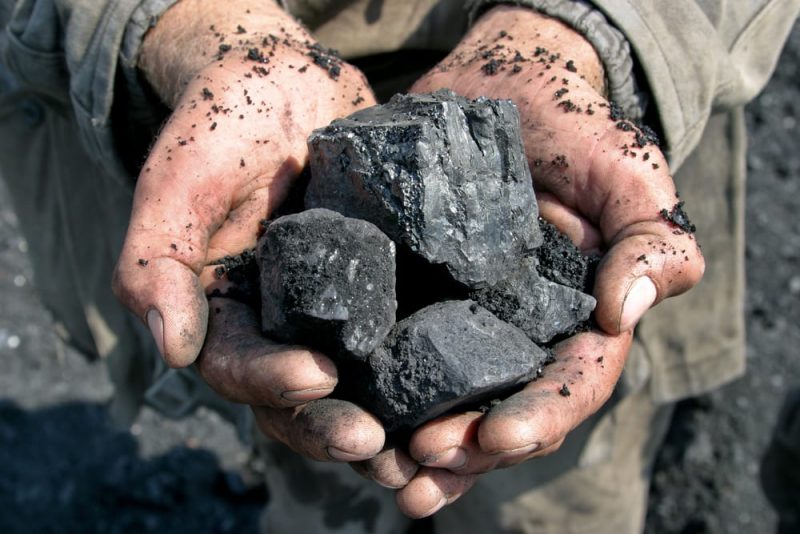 East mineral It is the result of the sedimentation of prehistoric plant remains (it is estimated that the Carboniferous period, about 300 million years ago) in low oxygen environments and high pressure and temperature.

Such a process of mineralization Through the enrichment of carbon, it produces solids with a high energy coefficient, widely used in energy production and in the materials industry (plastics, oils, dyes, etc.).

exist four main types coal: peat, lignite, coal and anthracite, arranged here from lowest to highest carbon content. This matter played a fundamental role in the Industrial Revolution and the development of steam technologies, until it was displaced by oil. The largest coal reserves are in the US, Russia and China. 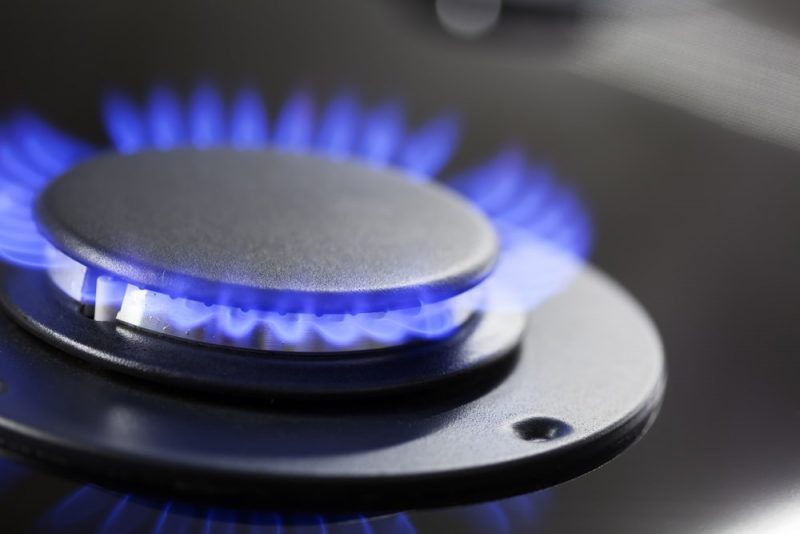 It is a light blend of hydrocarbons gaseous, extractable from independent deposits (free) or from oil or coal deposits (associated).

In both cases, it is generated by the anaerobic decomposition (without the presence of oxygen) of organic matter and is separable into its main and usable components, such as methane (more than 90% of its content, generally), ethane (up to 11%), propane (up to 3.7 %), butane (less than 0.7%), together with nitrogen and carbon dioxide, among other inert gases, traces of sulfur and impurities.

The main reserves of natural gas in the world are located in the Middle East (up to 43% of the world total, especially in Iran and Qatar), and being such a versatile fuel and less polluting than other fossil fuels (less CO2 emissions2), it is widely used as an energy source (especially Compressed Natural Gas and Liquefied Natural Gas) and as a caloric source, both in homes and in industries and means of transport. 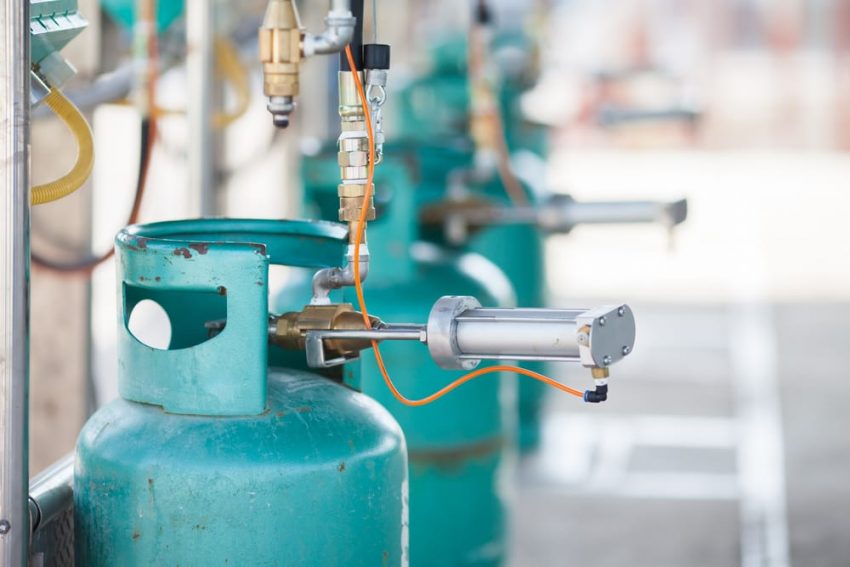 The LPG It is a mixture mainly of propane and butane, present in natural gas or even dissolved in crude oil, which have the characteristic of being easily liquefiable (turned into a liquid).

They are a frequent by-product of the catalytic fractional distillation (or FCC) of petroleum, widely used as domestic fuels, given their caloric potential and relative safety, and in obtaining olefins (alkenes) for the plastics industry. 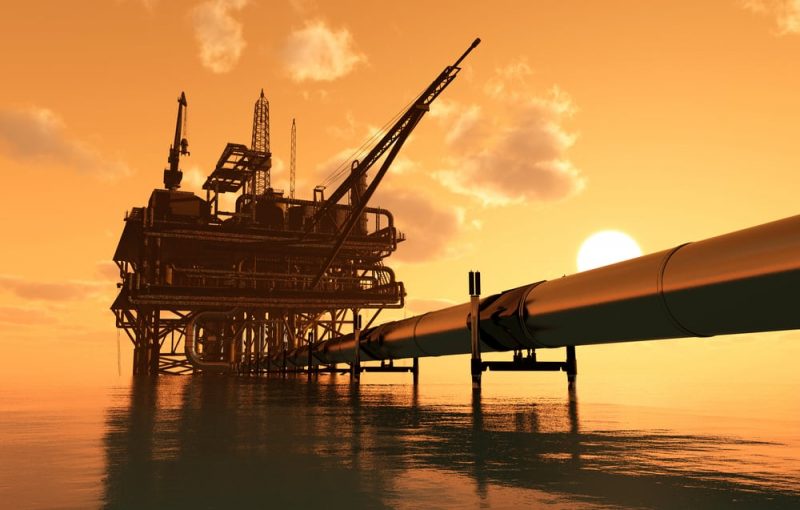 East oily liquiddark and dense, it is a mixture of complex hydrocarbons insoluble in water (paraffins, naphthenes and aromatics), formed in reservoirs of variable depth (between 600 and 5,000 meters) in the subsoil layers.

Like other fossil fuels, it is the product of the accumulation of organic matter (mainly zooplankton and algae) in the anoxic bottom of lakes and seas of prehistoric antiquity, then buried under layers of sediment at high pressures and temperatures. Given their lower density and the porosity of sedimentary rocks, these hydrocarbons rise to the surface or are trapped in oil deposits.

Oil has been used since human antiquity as a fatliquor, pigment or fuel, but it was not until the 19th century and the Industrial Revolution when its industrial coefficient was discovered, proceeding to its exploitation and use in the production of fuels (gasoline, diesel, kerosene) for vehicular or electric use, and as a raw material in the chemical and materials industry.

It currently represents one of the most central industrial and financial sectors in world economic activity, whose production and marketing fluctuations are capable of affecting the global balance of the human economy.

The list of Petroleum derivatives it is immense, from polyesters and plastics to combustible gases and liquids, solvents, pigments and a very long etcetera.

However, their extraction and consumption represents a serious environmental problem given its insolubility in water, which makes it difficult to clean in cases of spillage, and given the high production of toxic substances that its combustion entails: lead, carbon dioxide, carbon monoxide, sulfur oxides, Nitrous oxides and other substances that are harmful to life and to the ecological balance of the planet.