It is considered that a animal species it is in danger of extinction when the number of living specimens is so low that the species could disappear completely from Earth. These disappearances may be due to indiscriminate hunting, climatic changes or the destruction of the species’ natural habitat. For instance: panda bear, Mexican gray wolf, Iberian lynx.

A emblematic case of extinction of an entire species was the one that occurred with the dodo or drone bird (Raphus cucullatus), a flightless bird from the Mauritius Islands in the Indian Ocean, whose total disappearance from the planet occurred at the end of the seventeenth century and in the hands of man, given how easy it was to hunt because the animal lacked natural predators.

There is currently a red list of animal and plant species in critical danger of extinction, integrated in 2009 by more than 3 thousand different entries. The International Union for Conservation of Nature (IUCN) is in charge of managing this list and of monitoring and promoting the preservation of these species, through proposals to penalize hunting, protect different habitats and raise awareness of the world’s population of that we are on the verge of a mass extinction of animal and plant species.

To classify the probability of extinction of the different animal or plant species, a scale called “conservation states” is used, which is made up of six different states, organized into three categories according to the level of risk of the species, namely: 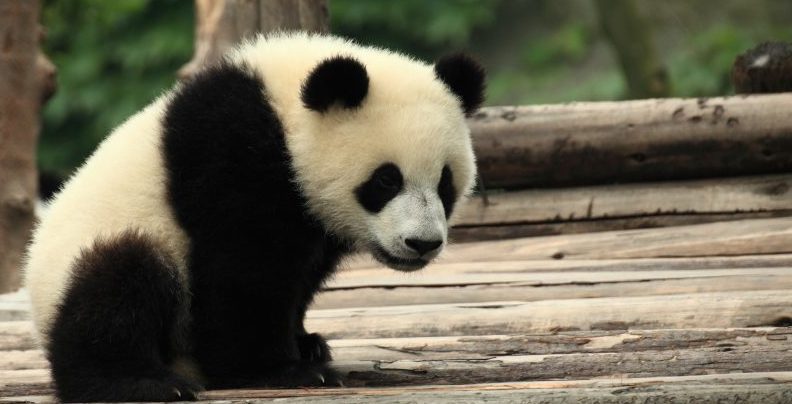 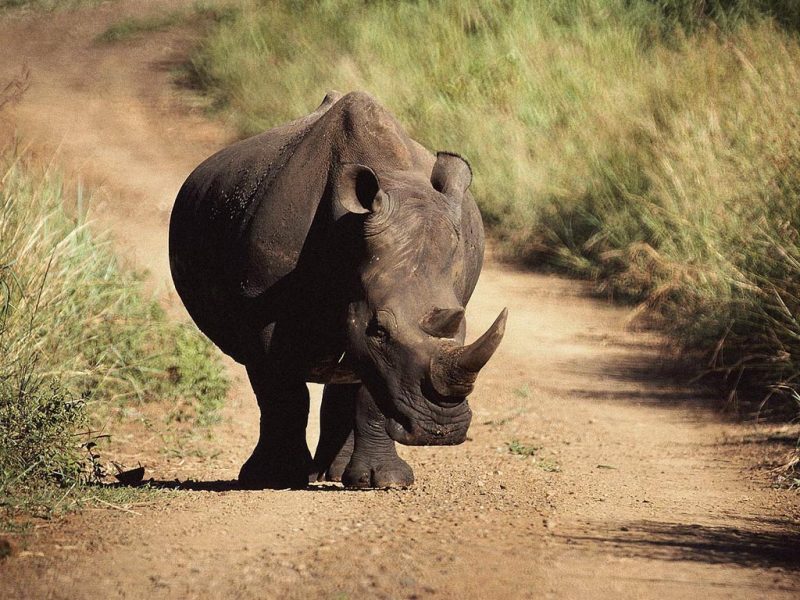