The water contamination It occurs when organic and inorganic compounds that alter the natural composition of the water are thrown into rivers, lakes and seas. This generates harmful consequences for the organisms that inhabit it, and puts the use and consumption by living beings of this essential element for their survival at risk.

There are multiple substances that are harmful to the aquatic ecosystem, they reach the water from different sources, for example: maritime automotive transport, oil spills, industrial drains, urban spills.

In most cases, water pollution is caused by human action. However, (although to a lesser extent) there is another type of pollution that is generated by the environment itself. The ash from a volcano or mercury are factors of natural contamination. 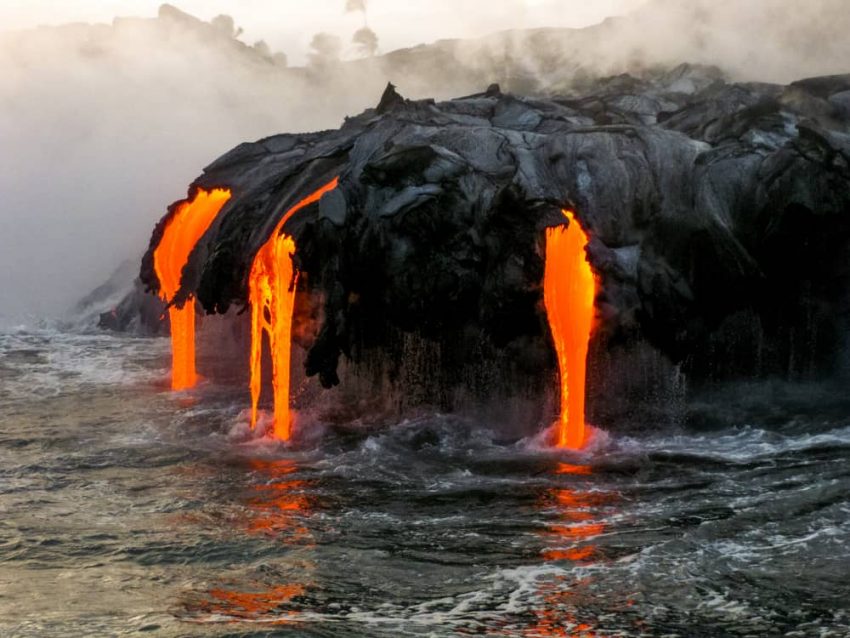 Human-produced pollution tends to be concentrated on coasts and surface waters. It is waste that is dumped directly or indirectly. For example: pesticides; inorganic waste such as oil, gasoline, plastics; chemicals such as detergents; organic waste produced by living beings; metals such as nickel, copper, lead and chromium from various industrial activities.

Pollution can occur in a localized way, when material comes through sewers and pipes from industries, oil wells and mines; and from non-point sources when chemical waste is discharged over large areas of land.

Soil contamination also produces changes in the water by contaminating the water stored in the soil and groundwater. In addition, the wastes present in the soils can be carried by irrigation or rainwater into rivers and seas. 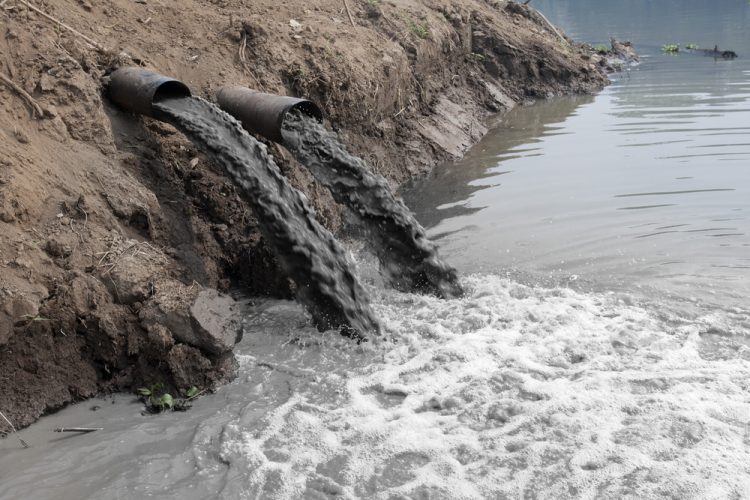