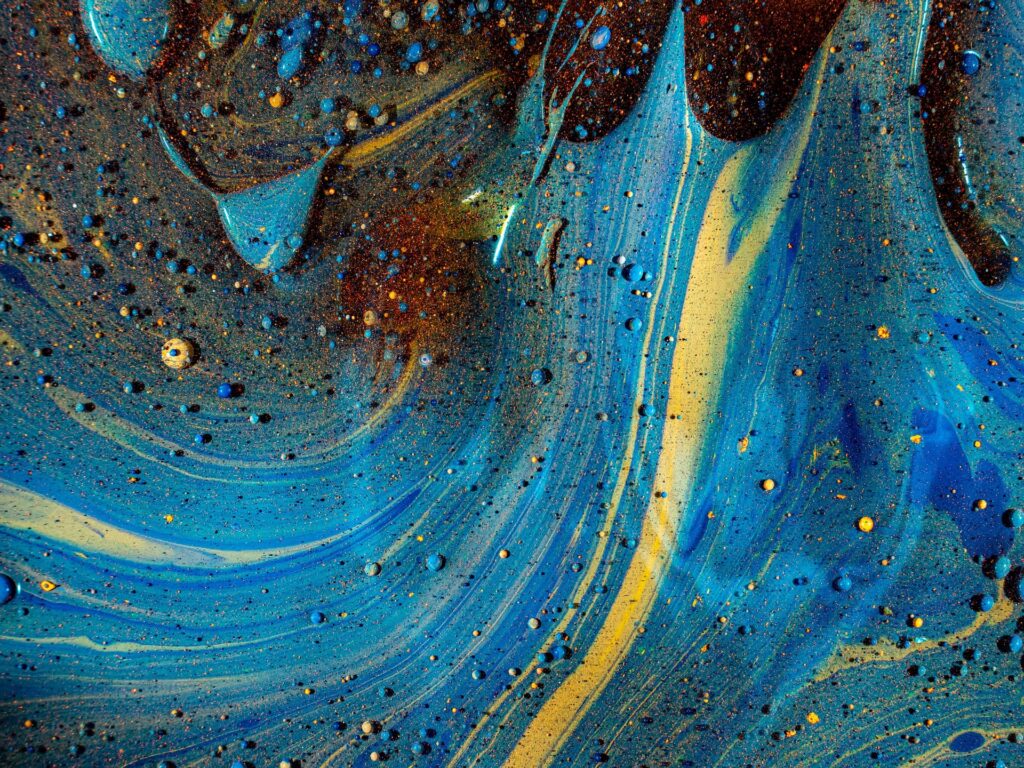 A chemical substance It is all matter that has a defined chemical composition and whose constituent elements cannot be separated by any physical means. A chemical substance is the result of the combination of chemical elements and is made up of molecules, form units and atoms. For instance: water, ozone, sugar.

Chemicals occur in all States of the material: solid, liquid and gaseous. These substances are found in cosmetics, food, beverages, medicines. For instance: sodium fluoride in toothpaste, sodium chloride in table salt. Some substances can be harmful to human health, such as a poison or nicotine in cigarettes.

The term chemical substance appeared at the end of the century XVIII thanks to the works of the French chemist and pharmacist, Joseph Louis Proust.

Pure chemicals (which cannot be separated into other substances by any physical means) are distinguished from mixtures, which are combinations of two or more substances without chemically reacting.