Chemical bonds are not all the same: they basically depend on the electronic characteristics of the atoms involved, their electronegativity values, among other factors. The most common types of bonds are: ionic bonds and covalent bonds.

Therefore, the way in which these substances or chemical compounds achieve stability is by sharing a pair of electrons (one from each atom). In this way, the shared pair of electrons is common to the two atoms and at the same time holds them together.

The substances they contain covalent molecules They can occur in any state of matter (solid, liquid or gaseous) and, in general, they are poor conductors of heat and electricity.

Numerous examples of compounds or substances containing covalent bonds can be given: 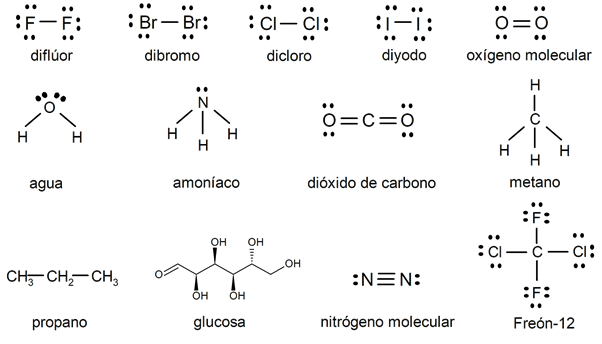 Also read:  How are Acids, Bases and Salts formed?