The major air pollutants they have been created by man, that is, they are exogenous pollutants. Gases and other toxic substances are emitted by various human economic activities. For example: carbon monoxide, sulfur dioxide, nitrogen oxides.

Pollution occurs when the presence or accumulation of a substance negatively affects the ecosystem. 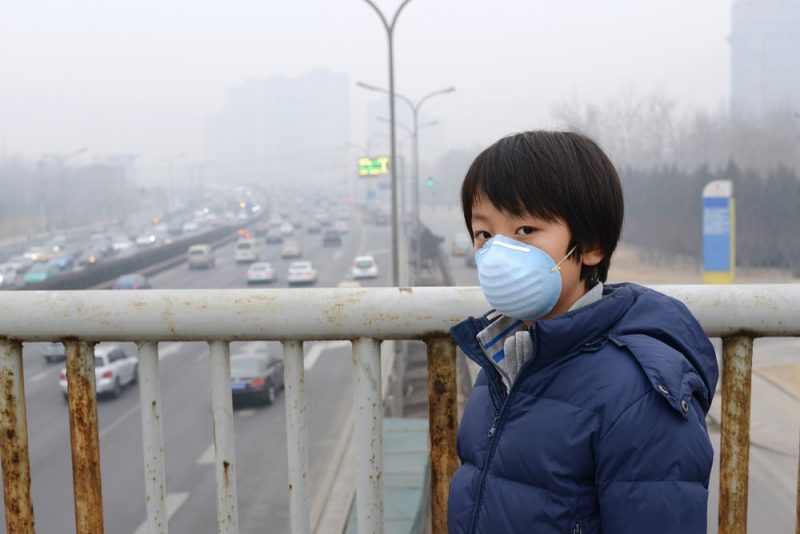 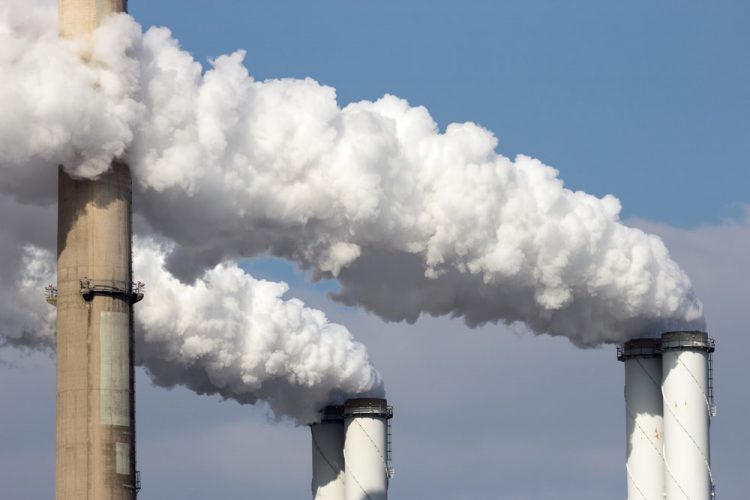 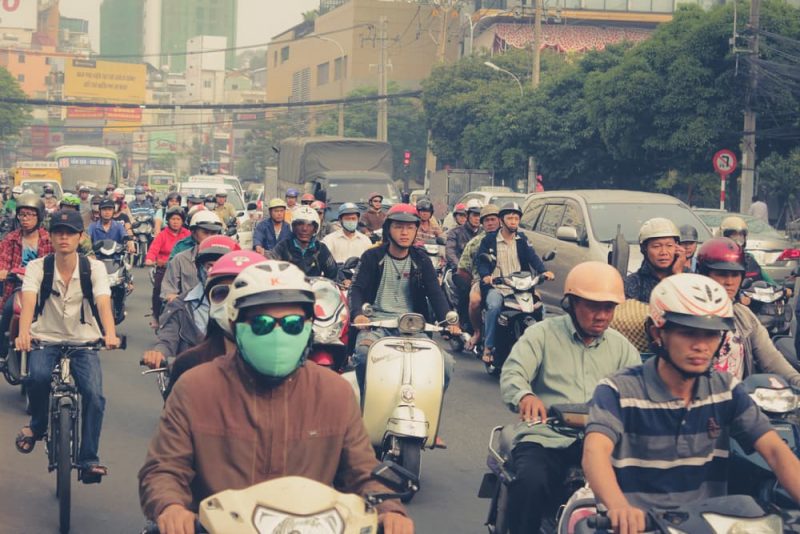