The soil contamination It is produced by the accumulation of substances to levels that negatively affect the survival and development of living beings. In other words, they can affect the life of plants, animals and even man. For example: hydrocarbons, pesticides, mining.

Pollution is the presence of harmful agents in any sector of the ecosystems. Pollutants can be both organic and inorganic. There is naturally a multiplicity of substances that could be pollutants in other contexts, but which are not so in the soil. For example, organic waste from living things could contaminate a water source, but its presence is not polluting in soils.

Pollutants are first absorbed and accumulated by vegetation. In other words, they are found in higher concentrations in plants than on earth and thus are consumed by animals or humans. The process of transmission of substances (both nutritious and polluting) through the food chain is called the trophic chain.

On the other hand, substances that pollute the soil can also pass into groundwater.

Currently, the main sources of contamination are associated with socio-economic activities that generate polluting waste. However, it is important to note that there are also natural polluting factors. For example, metals contained in rocks or ash produced by volcanic contamination. They are not in the list of examples as they are not the main soil pollutants. 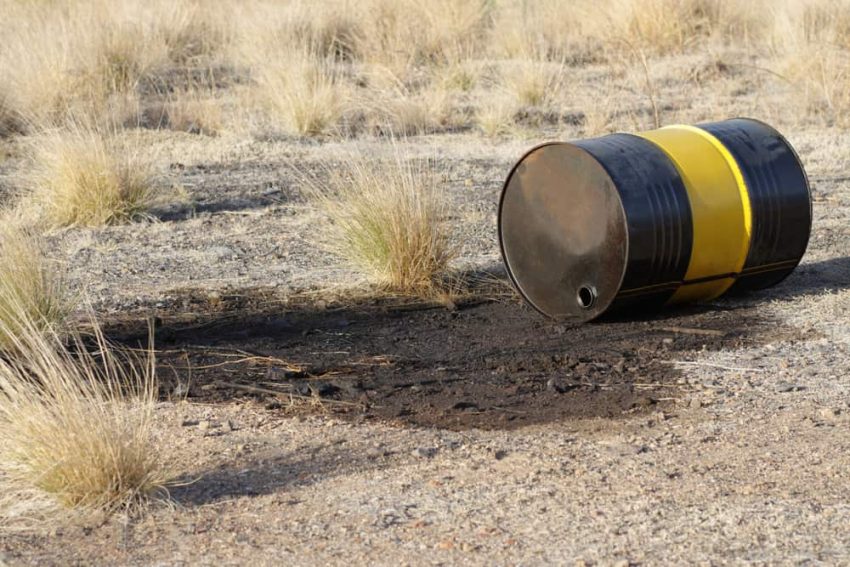 Pollutants from nature are called endogenous, and those from human activity are called exogenous or anthropogenic.

The incidence of each substance in soil contamination depends on various factors: 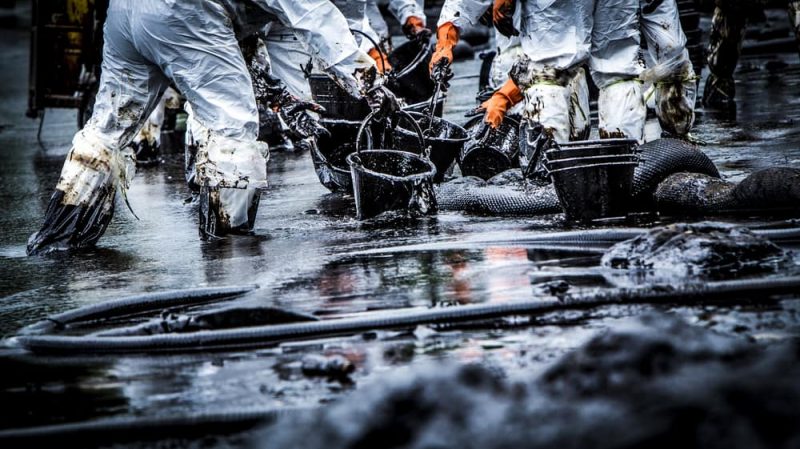 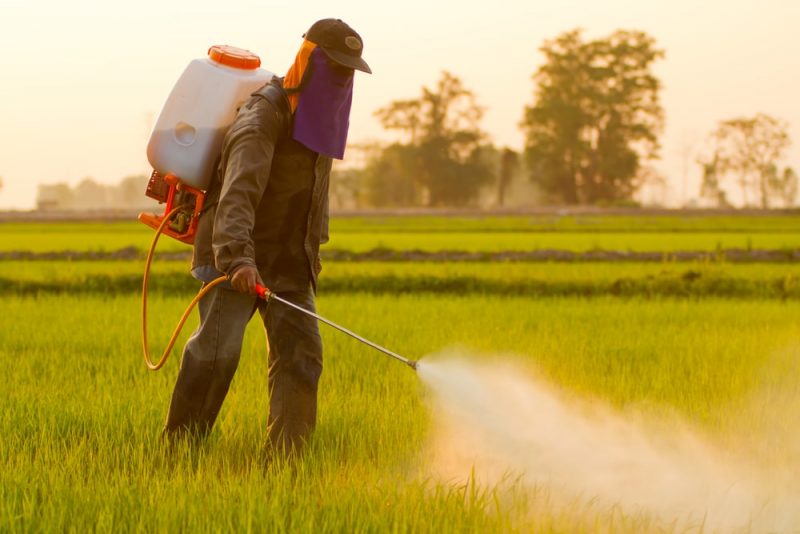 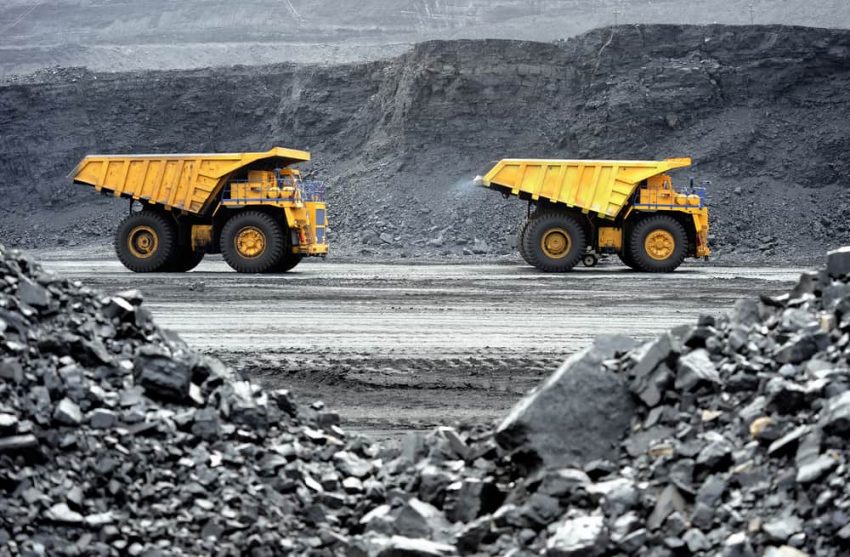