In a concept map, concepts are linked through arrows, but also through link-words that accompany the arrows indicating the relationship established between the two. Many studies related to psychology and teaching and study methodology addressed the cognitive advantages of the presentation of knowledge in a way like this, with respect to that of long texts without major simplifications.

The concept map is a very useful tool in the framework of the study and also in the presentation of the information.

What are concept maps for?

The usefulness of concept maps has its correlate in the usual difficulty that entails its realization, especially in cases where greater effectiveness, scope and in which the knowledge that must be encompassed is greater.

A process of data hierarchy, and within this it is necessary to find a single concept that encompasses everything that is to be shown as a keyword: a concept map cannot exist without a single superior term from which all the arrows come out.

As we said, the hierarchy is the fundamental axis of the usefulness of these maps: if the concepts have been well ordered, and if good connections have also been made between them, surely we will be faced with a very useful conceptual map for anyone who wants to find the most important ideas in a single image of a longer text.

Examples of concept maps (in images)

The following list includes examples of some forms of concept maps, from different topics: 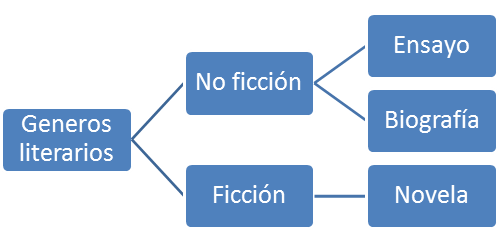 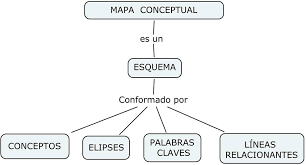 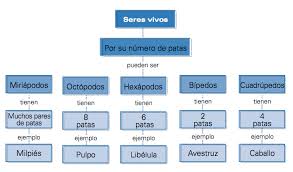 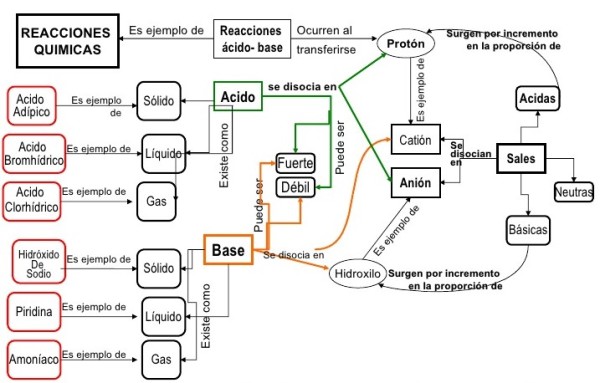 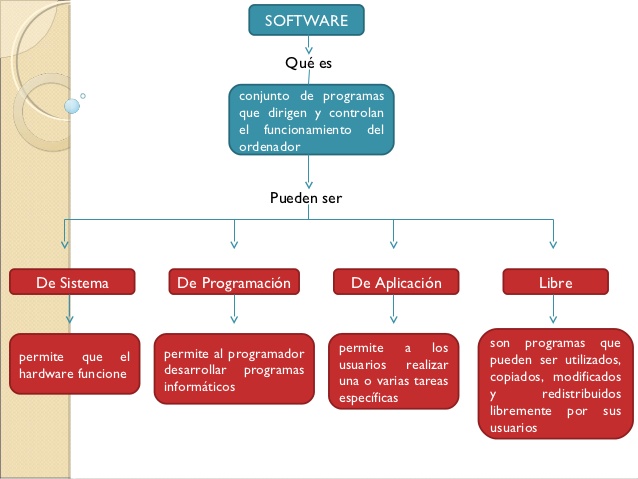 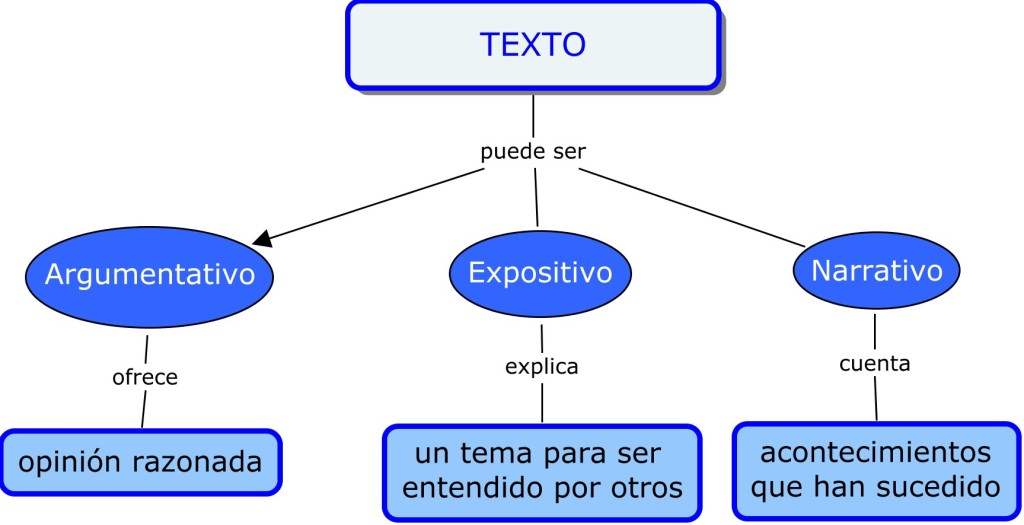 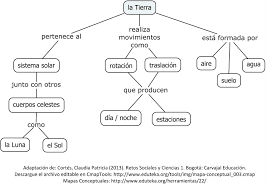