The traditional games are those playful manifestations or games that are generally transmitted from generation to generation; These are sometimes characteristic of a geographic region, other times they are rather universal. For instance: hopscotch, jump rope, hide and seek.

The name of traditional games or popular games, Although for some these are not equivalent categories: the former generally refer to childhood games, which, as is well known, in addition to representing a recreational space for children, contribute to their psychomotor and socio-affective development.

In general, traditional games they don’t use too special objects (a ball or a handkerchief is usually sufficient), and they are based on a series of relatively simple, easy-to-understand rules.

The body with its senses is almost always the main element of the traditional game, sometimes accompanied by the word. Traditional games are often oriented to the skill development, among them the correct perception or development of the body scheme, the tonic and postural control; the temporal-spatial location and fine and gross motor skills.

Do not forget that before television and video games existed, children and adults they played in the squares and in the streets with the few elements that were within reach. These spontaneous games were a very valuable and enriching experience, which many today long for.

Traditional games form an important part of the identity of the peoples and as cultural and social phenomenon it is certainly more than interesting.

Traditional games usually undergo some changes, but almost always maintain their essence and their link with the way of being, incorporating the popular mentality and expressing it through the orality fundamentally.

Some researchers on the subject postulate the influence of magical or religious content in the origin of games, since in ancient times the game was the gift or ability of magicians and shamans.

Then the religion and rationalism they were partly displacing magical thinking, relegating it first to the world of women and then to that of children.

In all parts of the world there are traditional games, and by the way, it is striking that a large part of these games are repeated in different parts, although with their own brands of each place and culture. 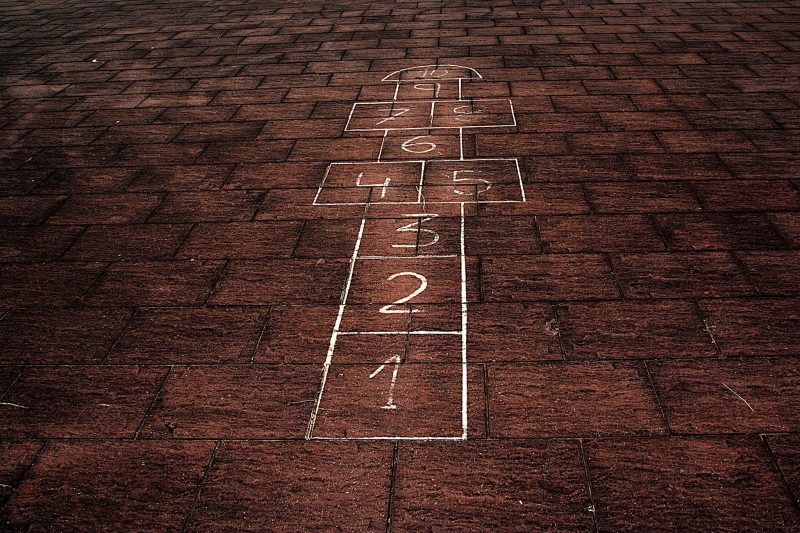