The galaxies they are huge groups of stars that interact gravitationally, and always revolve around a common center. There are hundreds of billions of galaxies in the universe, each containing more than a trillion stars at a time, varying in size, shape and brightness. For example: Andromeda, NGC 6822, Centaurus A.

The planet Earth, like the entire Solar System, belongs to one of all those galaxies called Milky Way (translatable as ‘milk path’), which bears that name because seen from Earth, the galaxy appears in the sky as a milk stain.

The galaxies they are made up of stars, gas clouds, planets, cosmic dust, dark matter, and energy are the elements that necessarily appear in a galaxy. At the same time, some substructures such as nebulae, star clusters, and multiple star systems make up galaxies. 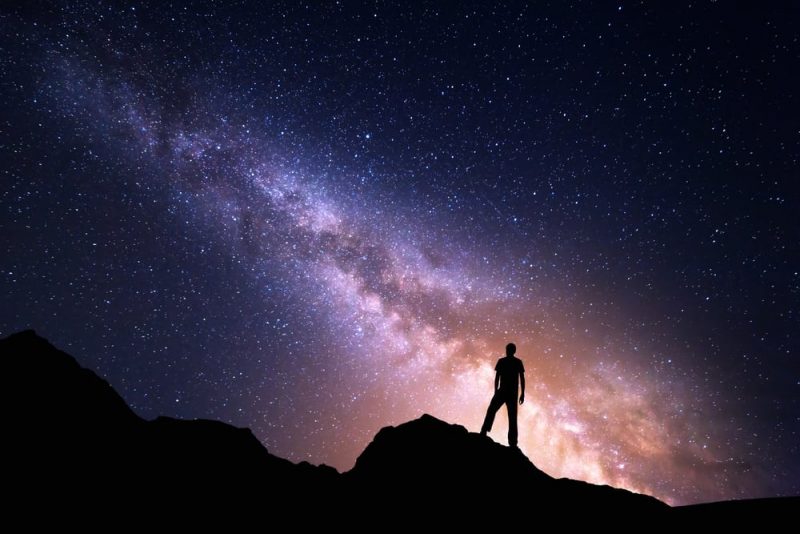 The different forms of the galaxies give rise to a morphological classification, from which each group in turn has some characteristics.

The Persian astronomer is usually pointed out al-Sufi as the first to intuit the existence of galaxies, and then to the French Charles Messier as the first compiler, at the end of the century XVIII, of non-stellar objects that included about thirty galaxies.

All galaxies have a source and one evolution, the first being formed about 1000 million years after the big-bang. The formation took place from the atoms of hydrogen and helium: with the fluctuations of density it is that the largest structures began to appear, which later gave rise to the galaxies as they are known today. 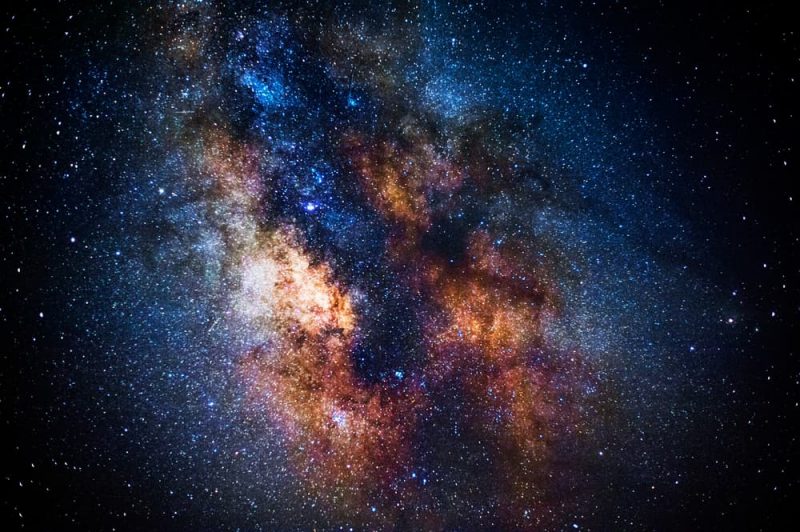 In the future, it is to be expected that new generations of stars They occur as long as spiral galaxies have molecular clouds of hydrogen in their arms.

This hydrogen is not unlimited but has a finite supply, so once the formation of new stars is depleted it will come to an end: in galaxies like the Milky Way, the current era of star formation is expected to continue for the next few years. one hundred billion years, to decline when the smallest stars begin to fade.

Examples of galaxies near Earth

A large number of galaxies will be listed below, starting with those closest to Earth along with their distance from our planet: