Is considered insulators to those materials that offer resistance to the conduction of energy (thermal or electrical), unlike conductive materials, which are those that conduct energy easily.

What makes a material insulating or driver?

The high or low electric conductivity of a material is determined by how tightly electrons (which are subatomic particles with a negative electrical charge) are attached to its structure. This means that electrons in conductive materials require low amounts of energy to move through the material, while in insulators these amounts of energy must be much higher. 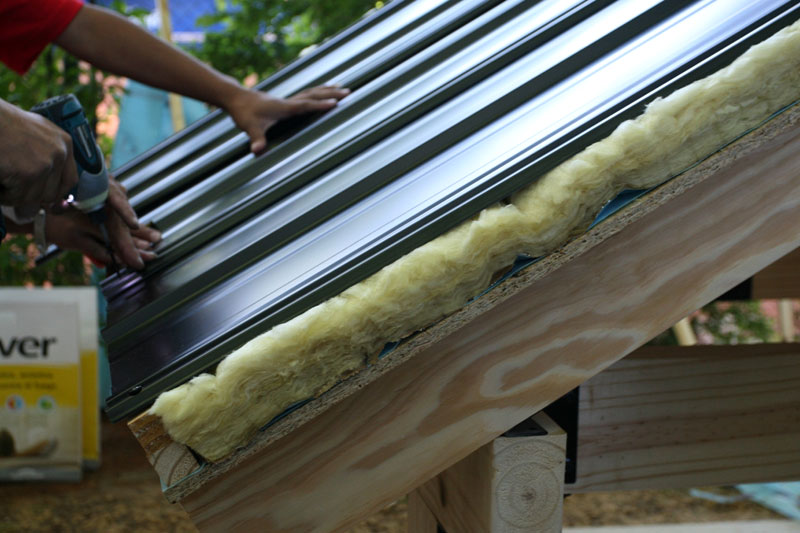