The wind power it is obtained from the wind. This is possible because air currents have kinetic energy. It is a form of inexhaustible (or renewable) energy. For instance: wind turbines, windmills, sailboats.

The Kinetic energy It is the energy that moving objects have. Therefore, energy cannot be obtained simply from the air, but from the air when it moves, that is, the wind. This means that kinetic energy can only be harnessed where and when the air is moving. For this reason, wind energy is inconsistent in time and space.

Wind energy has been used for different purposes since the 7th century, mainly in mills (see examples). However, it has been used long before (approximately five thousand years ago) in sailing boats, as an alternative to oars.

To obtain electrical energy from wind power, small wind turbines (micro-wind) since the first half of the 20th century in homes far from the towns, since it is a form of energy independent of the networks and was developed prior to other forms of renewable and independent energy (such as solar energy). 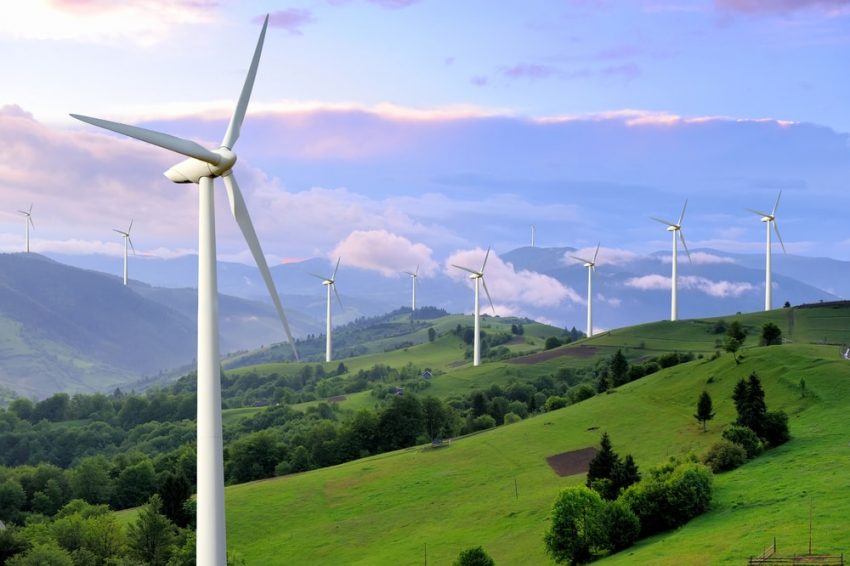