The breathing It is the process by which living things obtain oxygen. This respiration can be pulmonary, branchial, tracheal or cutaneous.

The animals that breathe through the gills are aquatic animals of fresh and salt water, among which are several species of crustaceans, worms, amphibians, mollusks and all fish. For instance: the shark, the crab, the octopus.

Gill respiration is carried out by the gills or gills, which are the respiratory organs that filter oxygen from the water into the blood and tissues. This oxygen is vital for cellular respiration. The gills filter oxygen and expel carbon dioxide into the environment. 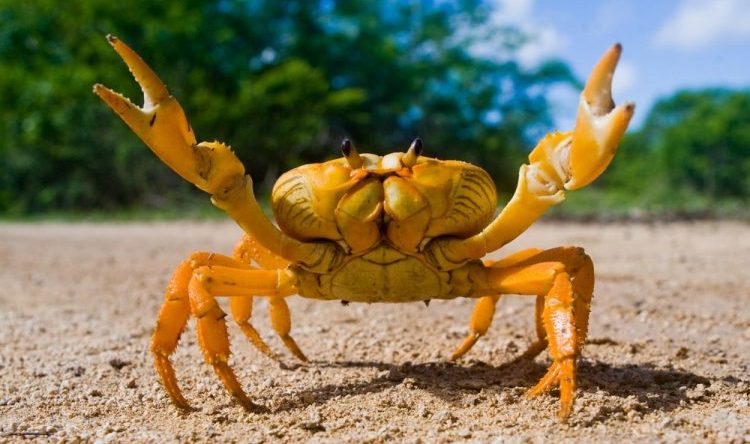 The gills are tissues formed by small sheets or thin filaments with blood vessels adapted to the constant movement of animals in their aquatic environment. They are usually located in the upper part of the animal’s body and can be external or internal.

Examples of animals that breathe through gills