With the name of lagoon One of the aquifers on planet Earth is recognized, in particular one that concentrates a normally still and stagnant amount of water, usually coming from melting ice, the current of a glacier or the accumulation of water from rain. For instance: Black lagoon, Venice lagoon, Yurira lagoon.

Indeed, it is about the smaller water concentrations of the world, opposed to the higher flow courses such as rivers, oceans or seas. Lagoons are sometimes confused with lakes, which are quite similar but with a greater depth: the depth limit by which a concentration of water can be a lagoon or a lake varies according to the country, being 3 meters deep in the United States and 15 meters deep in Spain.

There are times when the lagoon is formed by tectonic motifs, that is to say, of the movement of the earth’s plates. The folds of the earth’s crust generated the uplifts of the earth in all its extensions, from the enormous mountain ranges that cross the continents to the small domes, higher earth structures that are separated from each other by relative depressions, that is, spaces lower than your surroundings. When these spaces fill with water, it is common for a lagoon to form.

In the same way, it is frequent that on the slopes of the mountains of the volcanic areas lakes are formed: This happens because the eruption produces craters in the ground of different sizes, which will eventually form a lake or lagoon.

The aforementioned possibilities for the formation of a lagoon show, as happens in rivers and streams, that lakes are freshwater formations. This explains that lake water has the possibility of serving for human consumption and for a multiplicity of activities.

It is not by chance, in this way, that many cities and especially towns have formed around some of the lagoons, although unlike rivers they do not have communication with other structures and therefore are stagnant, being more prone to problems of pollution.

Cleaning the water, in the case of lagoons, becomes much more complicated and becomes practically unusable, as are hundreds of lagoons around the world. The contamination prevention it is a key factor in improving prospects for life on earth in the future.

There are lagoons of all sizes and shapes, with different Native species and also introduced. In all the countries there are some lagoons, even in those in which there are serious problems with the water supply, which are mainly those that do not have too many rivers. The following list concentrates some gaps, located in different countries of the world. 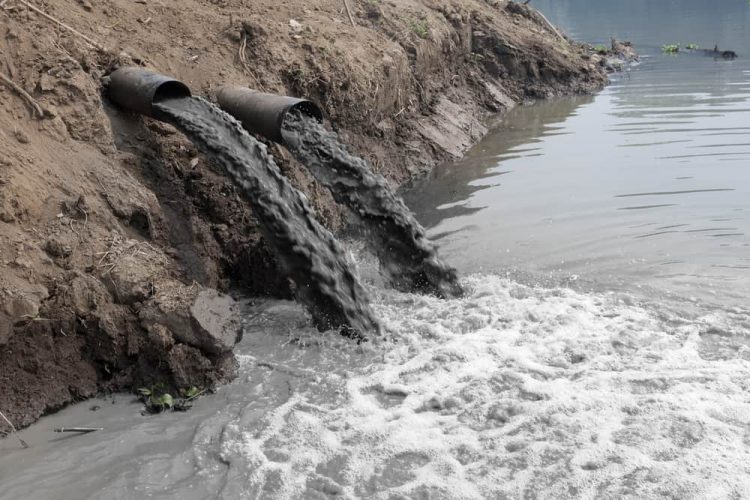