A plateau It is a type of relief that is characterized by being a raised surface with a flat or flattened top, which has a height greater than 400 meters above sea level.

The plateau is surrounded by lower ground and is not characterized by its extension but by its height. It is often said that a plateau is the middle ground between a plain or plain and a mountain.

How does a plateau originate?

A plateau originates from a series of events and geographic phenomena that occur over millions of years.

Also read:  What are the Mayan ceremonial centers? 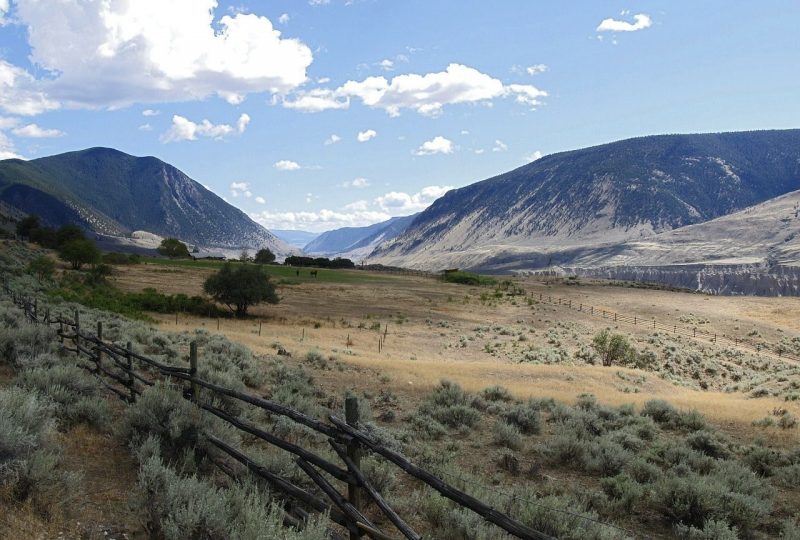