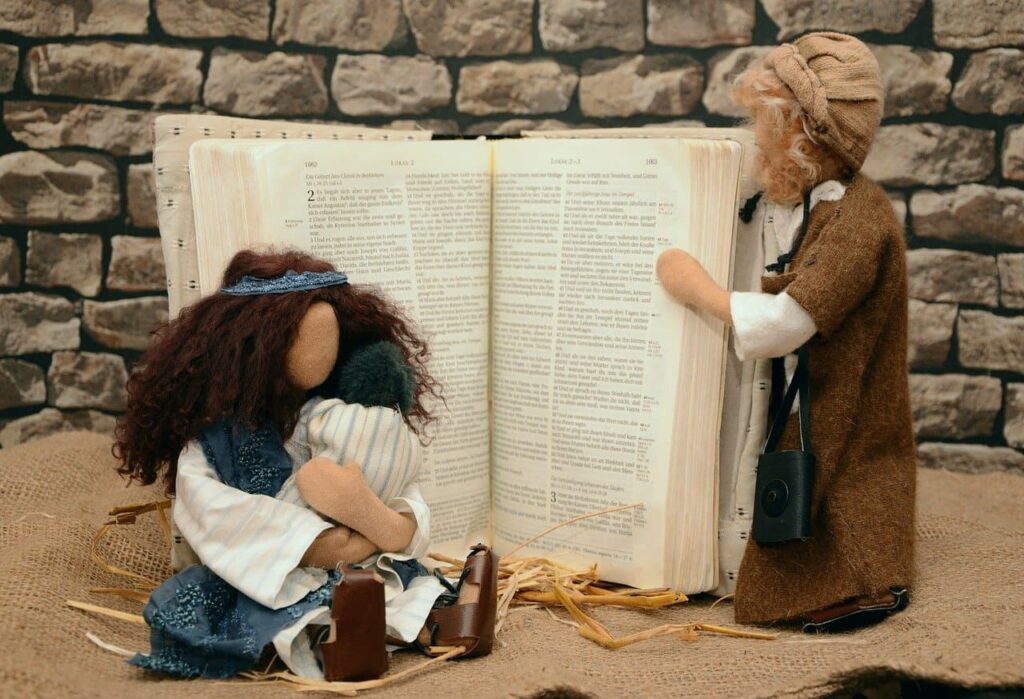 The secret history of my family

It is rare to think that one’s family existed before one came into the world, that is, that it has a history that one did not live, of which one is not a part. But I have seen the photos, I have read the letters, I have seen the videos that my father took on my sister’s first birthdays, and little by little I have come to understand who they were before me. That is its secret history, like the dark side of the Moon.

The secret history of my family begins, as is logical to suppose, when my parents met. My father says it was at a dance that they did every year in his hometown, and that all the young people from the neighboring towns went to. He says that at that time he had finished high school and was helping in his father’s store, not really knowing what to do with his life. But as soon as she saw my mother sitting on a bench and surrounded by her friends, she knew what the future held for her and she knew it would be with that girl, whose name she didn’t even know. He even says that he could see our faces, mine and my sister’s, as if we were a distant memory of something that would take time to happen.

My mother, on the other hand, tells a different story. She says that they had already met, a couple of years before that dance, through a mutual friend who frequented both towns. And that my father had not wanted to pay him the slightest attention. Maybe because she was still very little. Until two years later, when she found out about the dance, she put on her best dress and ran away from home with her friend, whose older brother was old enough to drive. I was sure that my father would be found at that dance, and that this time he would not go unnoticed. And, as history shows, he was right.

My mother says that at that time she was finishing high school and that she dreamed of going to university. Her family had worked in the fields for several generations, but she wanted nothing to do with potatoes and beets, but rather dreamed of becoming a veterinarian.

She also says that on the night of the dance, after having turned around and around in my father’s arms, she told him all that while they took in fresh air. “I knew you were different,” she says my father told her, before proposing that they escape to the city together: she would study and he would work to support them both, and when they finished their degree, they would go back to town together to open a veterinary office . And so, the following week, without telling anyone about their plans, they went together to live in the city.

Neither of my parents likes to talk about their first years together. I suspect these were difficult times, judging from the photos. They looked skinny, a little sad, sitting in a square among dry trees and strange statues. In other photos, only my father appears, in his mechanic’s overalls covered in grease stains. But always with that look of confidence, as if convinced that in the end things would turn out as they should. Maybe because he had had that vision at the dance.

I also know, putting together the clues that I have found in their letters, that they were separated for a time. They have never told us anything about it, but my sister suspects that our mother was dating someone else. Anyway, nobody cares, because when she returned to the city from her internships in the south of the country, they were together again.

That same year they decided to get married, a small ceremony with almost no witnesses, of which we have a couple of photos and a photocopy of the original marriage certificate, in which my father’s name is misspelled. There are no photos of her honeymoon, which was also in the south of the country, in the mountainous region that my mother had met in her internships and that she now wanted to share with her husband. From there came the name of my sister, Silvana, which is the name of the mountain where she was conceived, during that week of travel in my father’s second-hand car.

Silvana was born at the beginning of the following year. She is the one who has the most photos: in the crib, newborn; in the bathroom a few months later; on the shoulders of our father, in the park; or crying heartbrokenly on Santa Claus’s knees. Also, in the photos, our parents couldn’t look happier. I think Silvana arrived at the best time.

Two years later, it was my turn to get into this story. Silvana says they weren’t expecting me, that it was all surprise. But sometimes he says those things to annoy me.

Here ends the secret history of my family, the one that took place before I was born. It’s hard not to be surprised by everything that had to happen for one to come into the world.

What is a narrative text?

A narrative text is one that contains a story, that is, that provides the reader with a series of events spun in an orderly manner and in which a story is told.

The characteristic element of the narrative text is the presence of the narrator, who may or may not be a character within the story. The story has a plot, that is, a connection between the events and a series of characters, which can be divided into main (to whom the story happens) and secondary (who accompany the main).