The trace elements They are molecules that, although they are found in very small quantities, are essential for the normal functioning of the body. Its contribution to the body is essential for many of the metabolic processes, among other functions. For example: sulfur, lithium, magnesium, selenium.

The name of trace elements is given precisely by this condition of need very little, because if a higher daily consumption were needed, these components would be called directly minerals.

It is because of this essential condition that each trace element has an optimal range of concentration, and both its scarcity and its excess are detrimental to health.

The functions of the trace elements include their status as complementary enzymatic and hormonal agents, the role of stabilizers of nucleic acids, in addition to being important in the entire process of growth, pregnancy, lactation, menopause and aging.

In the case of allergies, tumors, degenerative diseases, depression and cardiovascular diseases, the body’s own healing has to do with this class of elements. 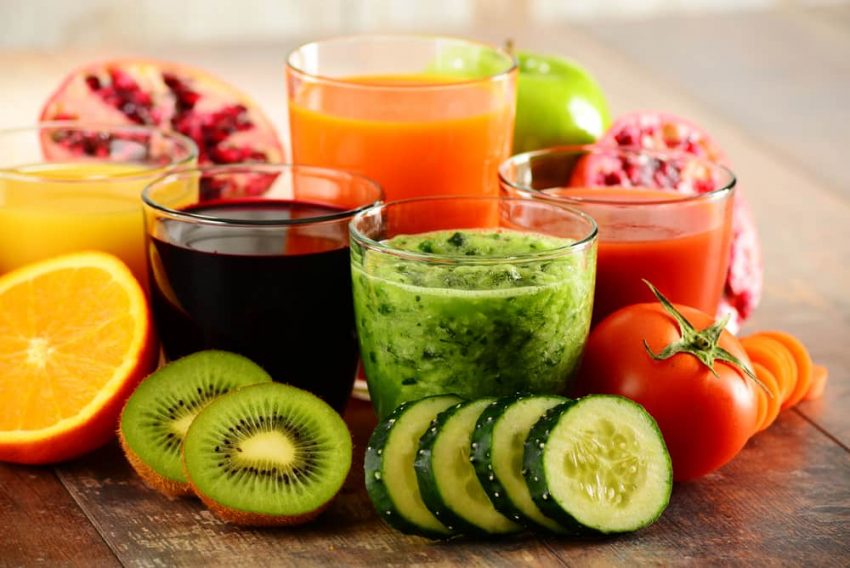 There is a current of medicine that considers trace elements as the key in overcoming a large number of diseases: it is the oligotherapy, which aims to supplement the diet with the appropriate minerals, in such a way that the body recovers the energy and vitality necessary for its optimal performance, reaching a balance through a catalytic effect that improves the function of enzymes.

Also read:  50 Examples of Toxic Substances (for the human body) 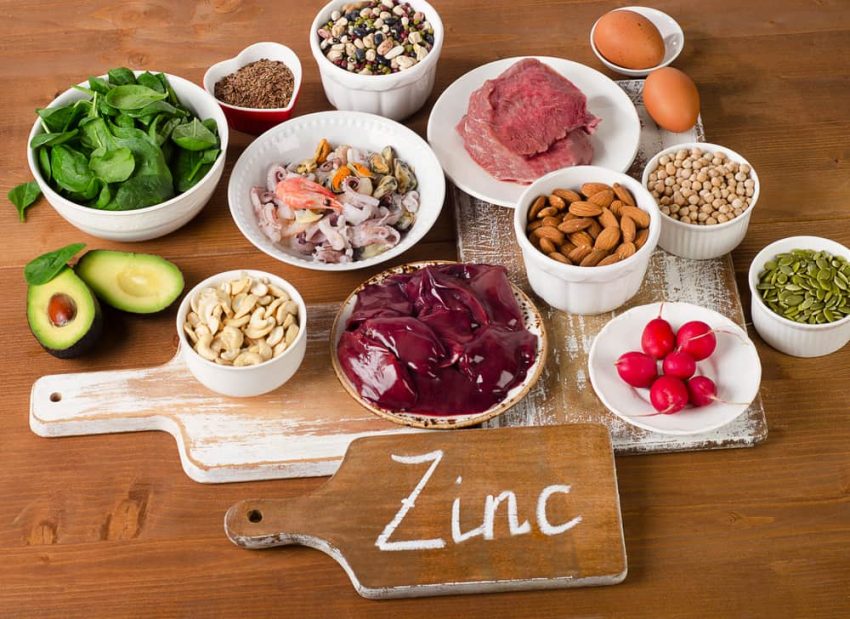 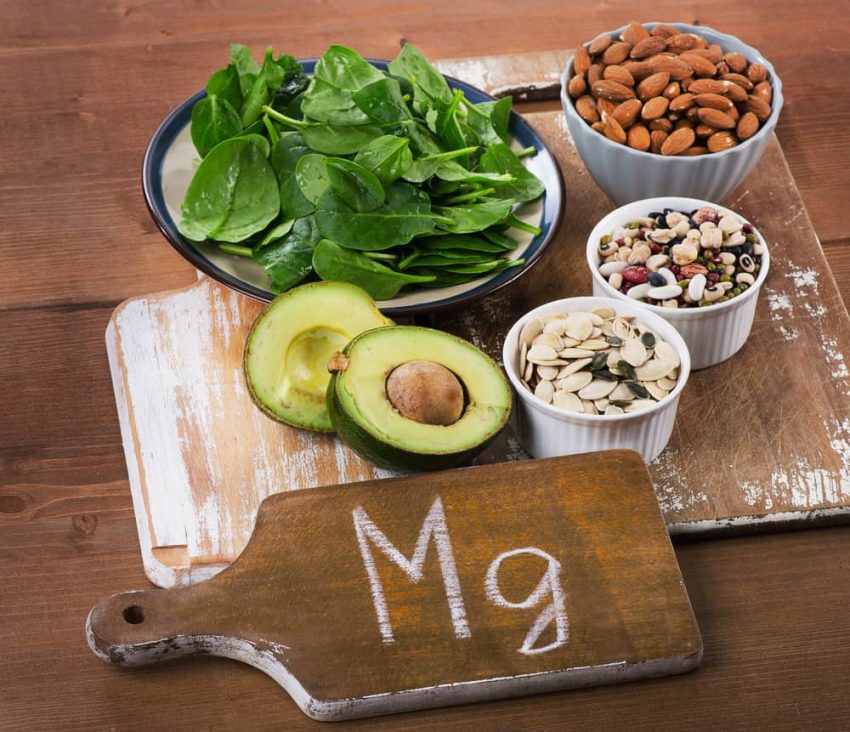 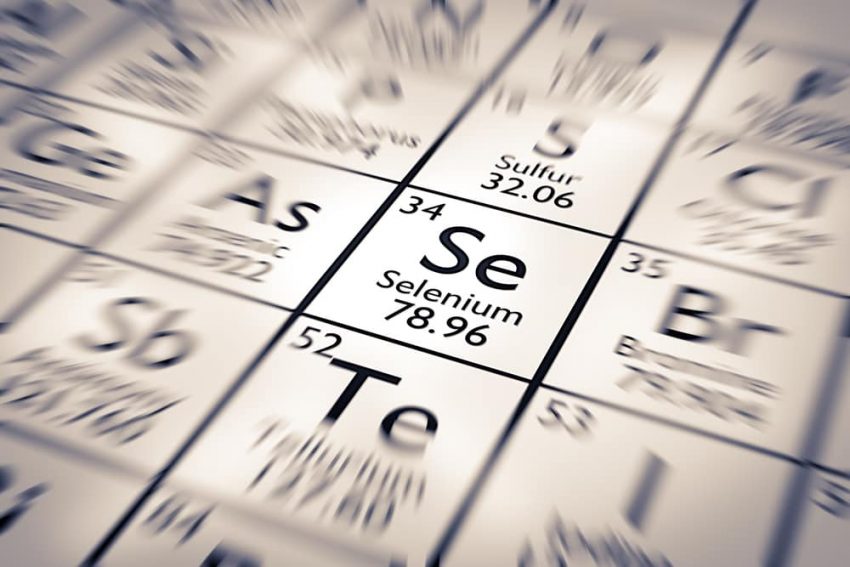