The enzymes They are organic molecules that act as catalysts, that is, they accelerate chemical reactions without being consumed or becoming part of the products of that reaction. They are usually proteins, although there is also RNA (ribonucleic acid), which has catalytic activity. Almost all reactions that occur in the body are mediated by enzymes, so it is clear that these molecules have a wide variety of functions in living organisms. For example: trypsin, lactase, gastrin.

Between the enzyme functions, is that of favoring the digestion and absorption of nutrients from the food that is ingested: digestive enzymes break down proteins, carbohydrates and fats into substances that can be assimilated by living organisms.

In this sense, it is said that enzymes are very useful in cases of abdominal swelling, gas and digestion in general very heavy. They also produce the inhibition of inflammatory processes and favor the recovery of blows, as well as help to remove toxins and harmonize the immune system.

On the other hand, it has been studied that a temperature increase of 10 °C doubles the speed of a chemical reaction, but in the case of a reaction catalyzed by an enzyme, the temperature increase cannot exceed a certain limit, since the enzymes lose its catalytic activity at very high temperatures. Furthermore, the optimum pH for enzyme activity is 7 (except for digestive enzymes, which are located in the acidic context of the stomach).

In the rate of an enzyme reaction the participation of cofactors also influences. There are enzymes that to exert their catalytic action must be bound in some way to certain metal ions or organic groups, called cofactors. 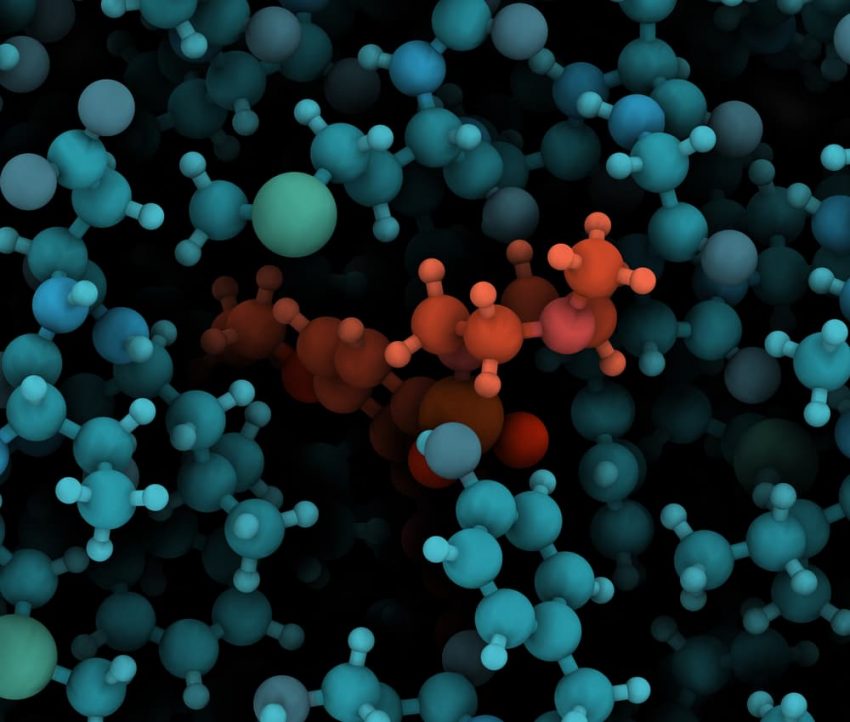 Enzymes are generally classified according to the point reaction they catalyze. In this sense they can be:

There are many industrial processes that are tied to the normal functioning of enzymes. Alcoholic fermentation, other products destined for consumption and many reactions that intervene in worlds such as construction depend on them.

Enzymes are sometimes used with medical purposes. They are used, for example, in the treatment of areas of local inflammation.

Examples of enzymes and their functions