The steroids They are a set of organic compounds derived from sterano (gonano in other nomenclatures), a polycyclic hydrocarbon, from which its name comes. For example: cholesterol, bile acids, cortisone.

Steroids are abundantly present in the human body, as part of various hormonal compounds and lipid, fulfilling various functions in the body.

In the late 1930s, steroids became very popular from artificially synthesized anabolic steroids, as a treatment for endocrine diseases such as hypogonadism, in which the sex glands do not secrete enough testosterone to promote bone and muscle growth of the individual.

Its use in sports as additive Y stimulating It was questioned since 1978 and in 1993 the first articles were published regarding the damage they cause to the body. Since then they have been considered contrary to the sporting spirit of healthy competition. 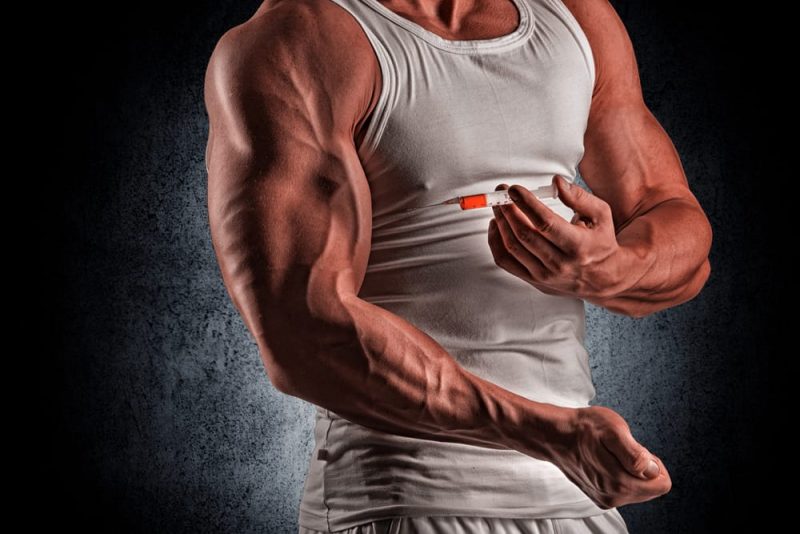