The hormones They are essential substances for the normal functioning of the human body and other living beings. They are produced by specific organs known as endocrine glands, such as the pancreas or pituitary, and enter the bloodstream. For instance: testosterone, insulin, prolactin.

Hormones are in a very low concentration in the blood, however, they very precisely regulate vital functions such as the assimilation of sugars, the fixation of calcium in the bones and gametogenesis.

Hormones can be considered as messenger molecules, which coordinate the functions of different parts of the body. It should be noted that hormones exert their action in cells different from those in which they have been synthesized. Many hormones are proteins, others are steroids derived from cholesterol.

Hormonal actions can be triggered at different times, some fire in a matter of seconds, others require several days to start or even weeks or months. The intensity of numerous cellular chemical functions is governed by hormones.

Among the functions performed by hormones, the following stand out:

Different hormones are listed below and the main mechanisms in which they are involved are indicated. 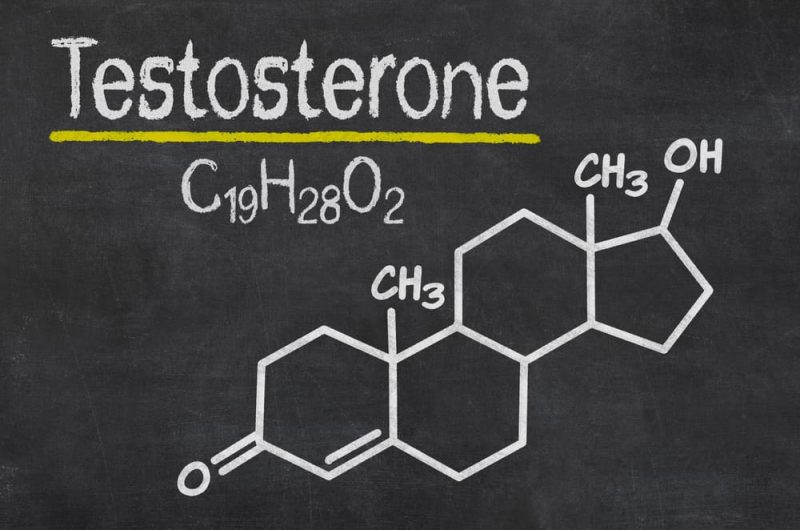