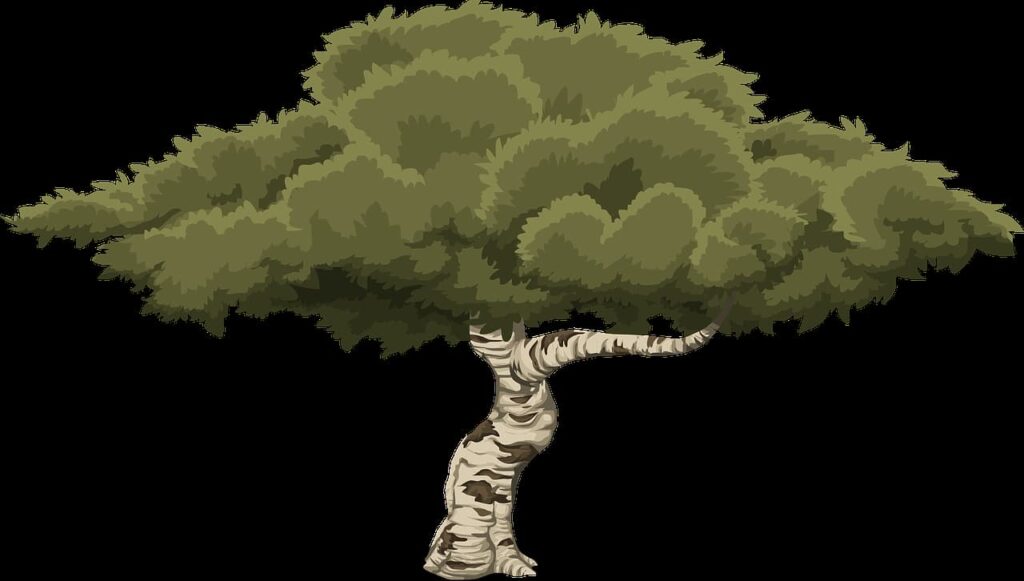 The tropism (both positive and negative), refers to the growth or change of development direction of an organism and especially of a plant or plant, in response to a specific environmental stimulus.

We already know that a tropism will be positive or negative according to its orientation for or against the environmental stimulus considered. However, there are several types of tropisms according to the very nature of the stimulus, namely:

Difference between nastic movements and tropisms

Tropisms, which are sustained reactions to permanent stimuli, should not be confused with nastic movements, which are also movements of plant organisms, but focused on specific organs and ephemeral and diffuse character. The latter are active and reversible movements, the tropisms, on the other hand, are not, since they imply the definitive form of the organism.

An example of nastic movement are the sleepy plants (Mimosa pudica), which close their leaves when touched, to avoid being damaged.