The matter it is the substance of which something is made. For example, the material of a nail can be iron. The matter of living things is organic matter.

When we talk about matter we refer to something that has mass and volume, that is, it occupies a space.

Matter has two types of properties: 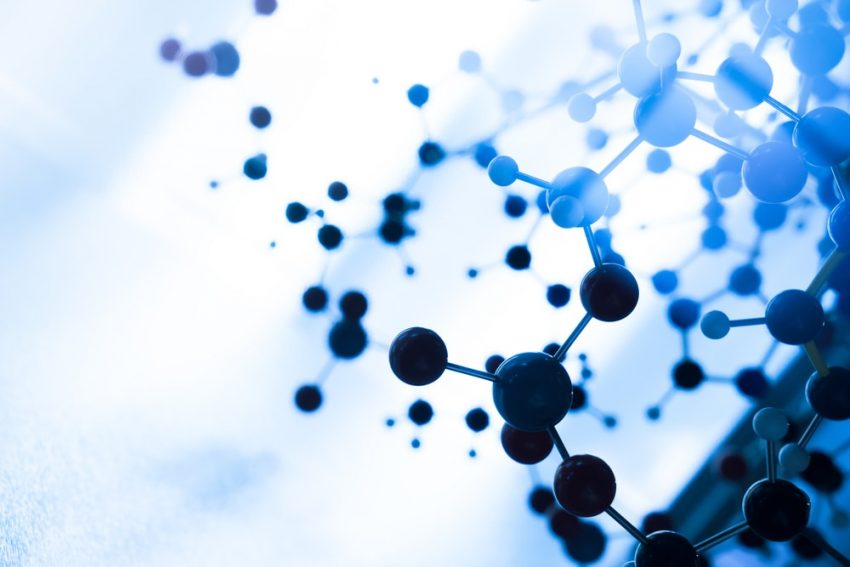