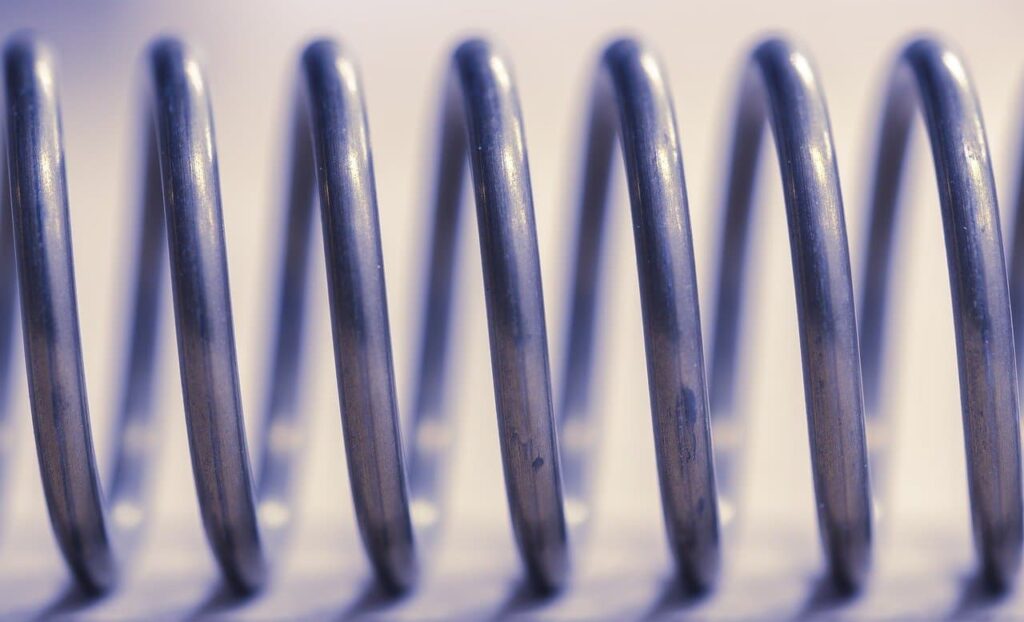 We call elastic materials the materials endowed with the ability to recover their original dimensions, once the sustained mechanical force that made them acquire a different shape ceases. For example: nylon, latex, rubber, polyester. This behavior is governed by Hooke’s Law, which understands the relationship between stress and strain under a Modulus of Elasticity.

Elastic materials can be natural, semi-synthetic or synthetic, depending on their degree of elaboration through the hand of man.

Also read:  Where is oil extracted from?