The chemical phenomena (or chemical reactions) are those phenomena in which changes occur in matter, new substances called “products” are formed, and others called “reactive” are decomposed. For example: wood rot, paper burning, and composting. 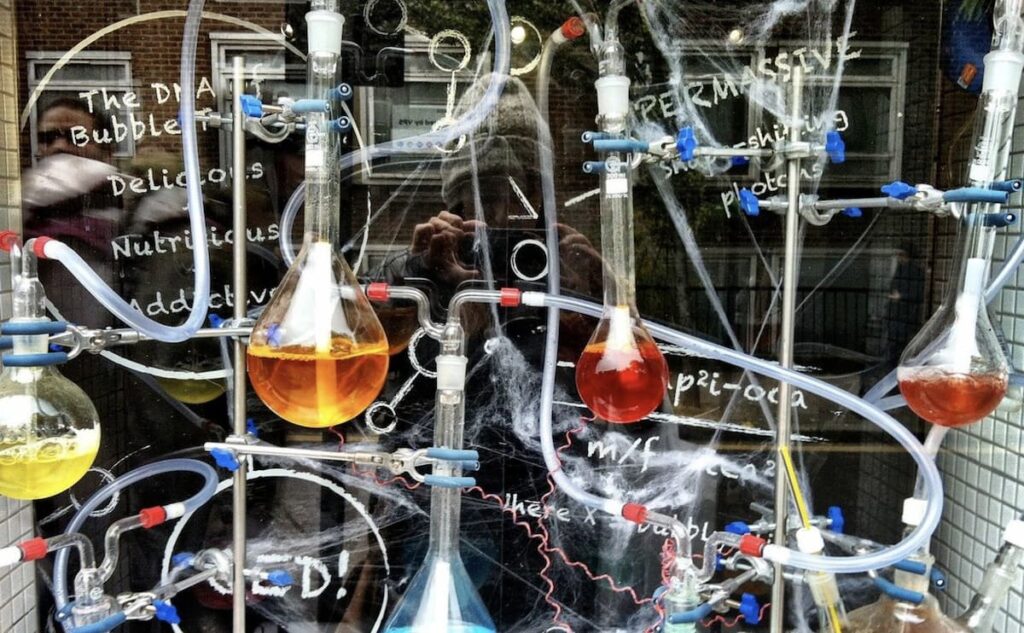 Chemical reactions can be:

inorganic reactions. Inorganic compounds are involved and can be classified according to:

Also read:  What gases cause the atmosphere to overheat?

Many chemical phenomena sustain the life of living things, such as digestion in humans and animals, photosynthesis in plants, and respiration in both.

Another important chemical process, especially in the life of microorganisms, is fermentation, which is usually used to manufacture foods such as cheeses, yogurts, wines, and beers.

All the increase and the development of a living being involves chemical reactions that occur in it, sometimes stimulated by certain environmental conditions.

Around us, there are numerous cases of chemical phenomena or processes that include:

Chemical phenomena in the industry

Certain chemical phenomena are also vital in the industry. To begin with, the combustion of hydrocarbons (such as gasoline, diesel, or kerosene) produces energy to run the machinery that handles countless industrial processes.

On the other hand, the steel industry, paper, plastics, construction materials, paints, drugs, agricultural products, etc., are based on various chemical phenomena such as galvanization, electrolysis, and many others.

The generation of new energy sources (such as biodiesel and bioethanol) is also based on this type of phenomenon.

The transformation of energy

Some chemical processes need heat to be carried out and are called “endothermic.” Others require the presence of catalysts or cofactors.