The mutualism it is a form of interaction between organisms of different species. It is characterized because, thanks to this relationship, both organisms involved benefit, increasing their biological aptitude (ability to survive and reproduce as a species). For example: anemone and clown fish, acacia and ant, toad and spider.

It is important to distinguish mutualism from the other forms of interaction between organisms:

Unlike the other forms of interaction, mutualism is an essential factor for the survival and development of both species involved.

Some authors use symbiosis as a synonym for mutualism while others consider mutualism as a symbiosis only in cases where the relationship is indispensable for survival.

The types of mutualism can be:

Are the symbiotic relationship between a fungus and the roots of land plants. The fungus receives carbohydrates and vitamins that it cannot synthesize on its own.

The plant receives mineral nutrients and water. Mycorrhiza is so important for plant survival that it is estimated to be present in between 90 and 95% of terrestrial species. This is one resource-resource relationship, since both plants and fungi receive nutrients.

Certain animals function as pollinators, that is, as pollen transporters from one flower to the other. Pollinators can be bees, wasps, ants, flies, butterflies, beetles, and birds. Some mammals can be pollinators, such as bats, some marsupials, rodents, and monkeys. This is a service-resource relationship, since animals offer the service of pollination while plants offer the resource of nectar or pollen.

In the intestines of ruminants (Animals that digest in two stages) There are communities of microorganisms that allow them to digest cellulose from their food. The microorganisms in turn benefit from the food obtained. 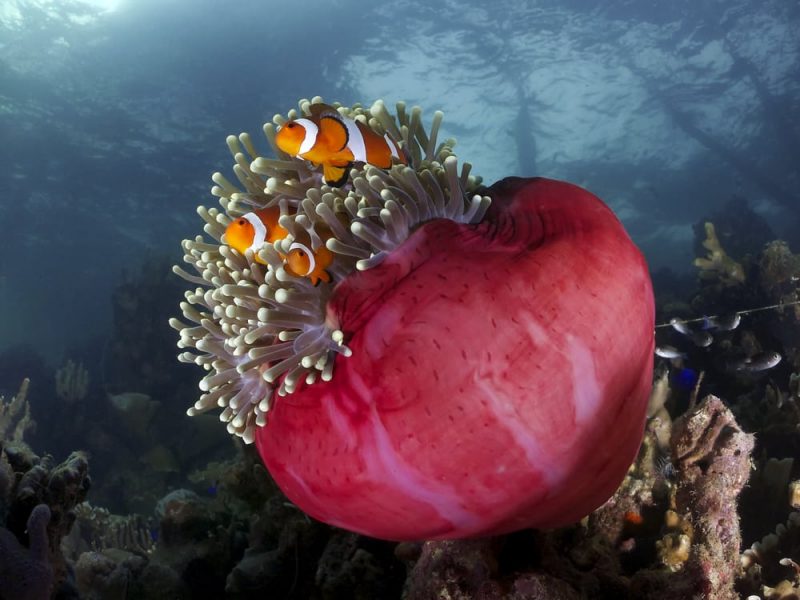 Different species of clownfish they are associated with different species of anemones. These fish are immune to actinoporins, which allow them to move between the anemone’s tentacles, where they find shelter, food, and protection from larger fish. The anemone benefits because the fish eliminates parasites and other organisms that harm it. This is one service – service relationship.

The acacia cornígera or bull’s horn is a shrub that can reach up to 10 meters in height. Its name is due to the fact that it has large hollowed out spines that look like bull horns. The ants live in the logs, feeding on the sugars that the plant produces.

The plant benefits from protection from ants of herbivorous animals that can eat their shoots, limiting their growth and survival. In addition, the ants eat other plants that are around the acacia, eliminating possible competition relationships for resources such as water, sun and nutrients. 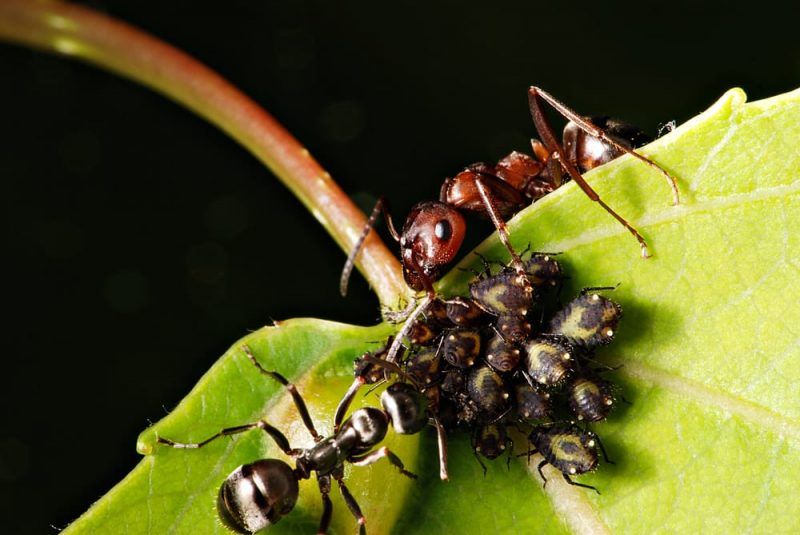 The aphids (aphididae) are insects that are not related or related to fleas. Aphids are parasites of angiosperm plants. In them they make small holes in the leaves, from where they suck the sap.

Ants approach aphids and rub with antennae. The aphid then secretes honeydew, a substance that serves the ants as food. Aphids benefit from the presence of ants, which protect them against other species.

Prawns eliminate parasites found on the skin of some fish. Both species obtain the same benefits as in the relationships between hippos and birds and buffaloes and herons.

They are fungi that have a thin layer of algae cells on their surface. 25% of fungal species use this association. The advantage that the fungus obtains is the carbon fixed by the algae thanks to the photosynthesis they carry out. Algae benefit because they can adapt to extreme habitats. 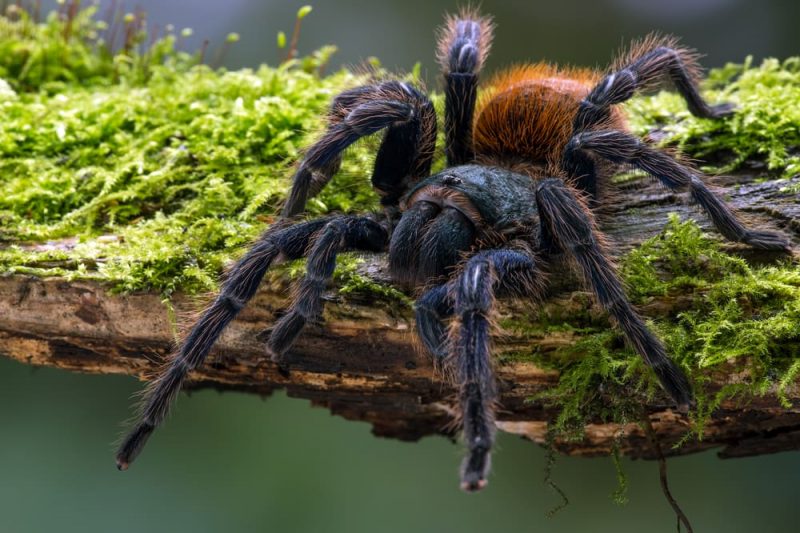 The tarantula It is a large species of spider. It allows the narrow-mouthed toad stay in its burrow as it protects it from parasites and takes care of its eggs. The toad benefits from the protection of the tarantula.

The Cattle Egret (Bubulcus ibis) is a pelecaniform bird. In Africa, these birds follow zebras, antelopes, wildebeest, and kaffir buffalo. The best known form of mutualism is the one established with buffaloes, from whom they remove the parasites, on which they feed. This is one service – resource relationship.

Luther’s goby is a fish with excellent eyesight that lacks arms. The blind prawn digs for him on the surface of the seabed a cave or tunnel that allows both of them to protect themselves. The prawn benefits because accompany the fish when it goes out to look for food, with its antennae on the body of the fish, who shows it the way and alerts it to predators. 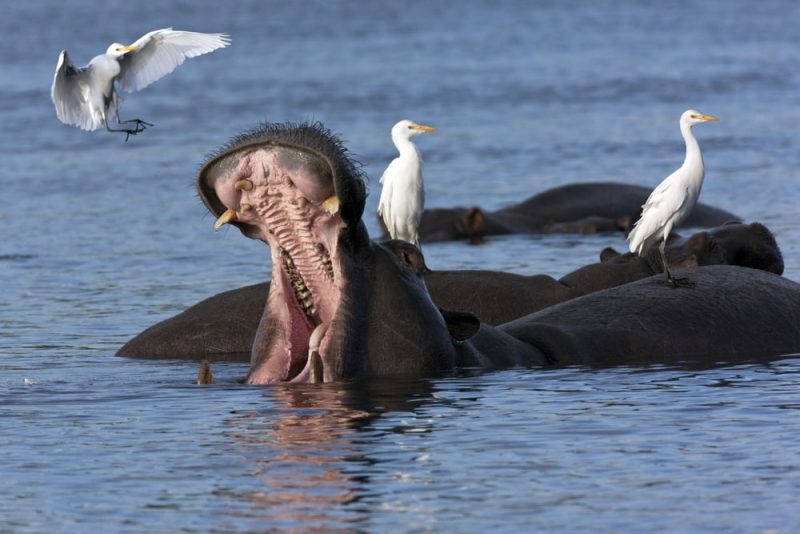 Similar to buffalo, some birds feed on parasites found on hippos’ skin. The hippopotamus benefits from elimination of organisms that harm it while the bird not only feeds but also receives the protection of the hippopotamus.