The living beings they are related in different ways. The structure of every ecosystem depends on the relationships that organisms establish with each other.

These relationships, called biological interactions, can be of different types:

In addition to these types of relationships, there is the biological interaction predation, which occurs when one species feeds on another species. The animal that feeds is called predator, while the one who is hunted is called dam. For example: the anteater feeds on termites Y ants.

When observing this relationship, we could consider that only the predator benefits. However, predation is critical to survival of the species that works as prey and for its strengthening, since the predators eliminate the weakest individuals of the group. In addition, by controlling the number of individuals in the predated group, it prevents an overpopulation.

While ecosystems and biomes They usually maintain balance thanks to all these biological interactions, including predation, in the case of humans, their predation has reached the extreme of even eliminating species (extinction). 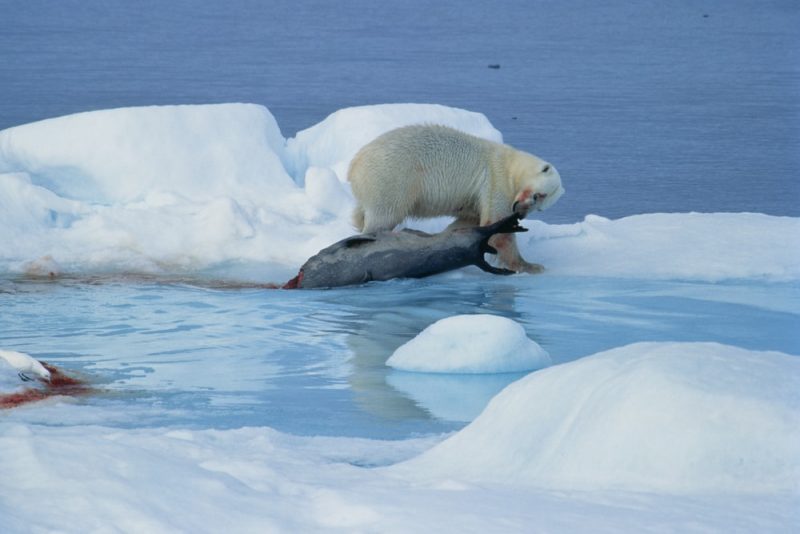 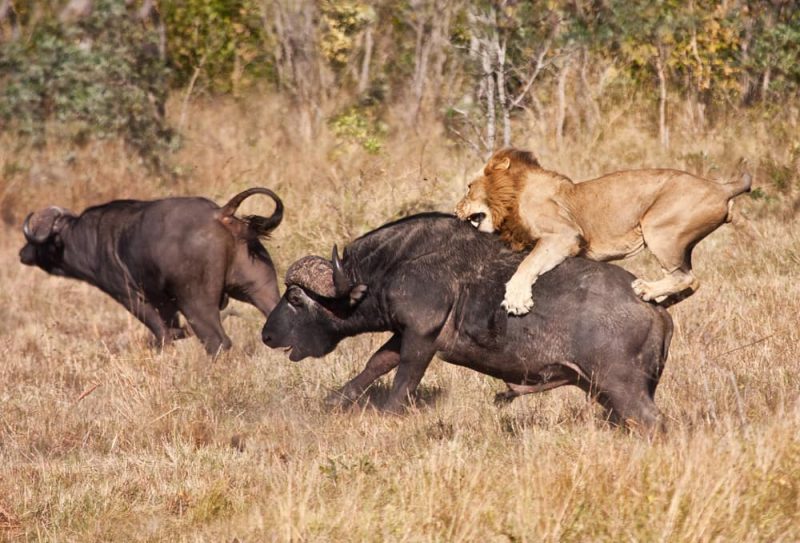 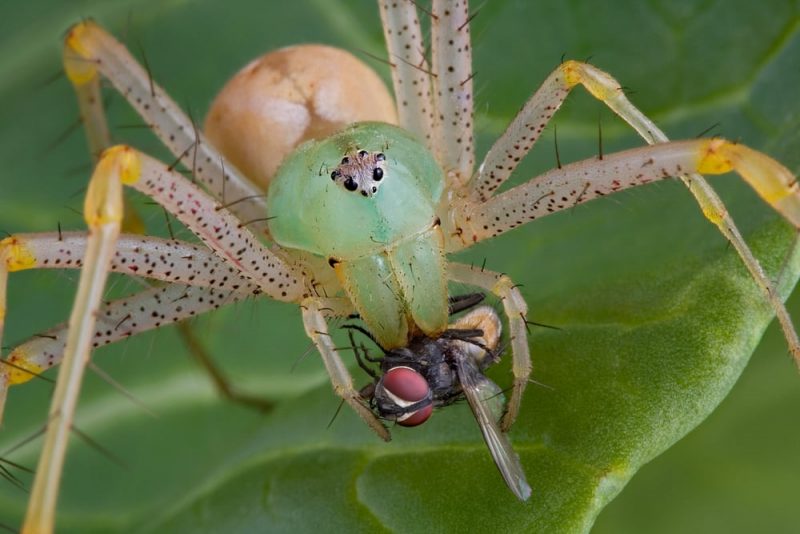 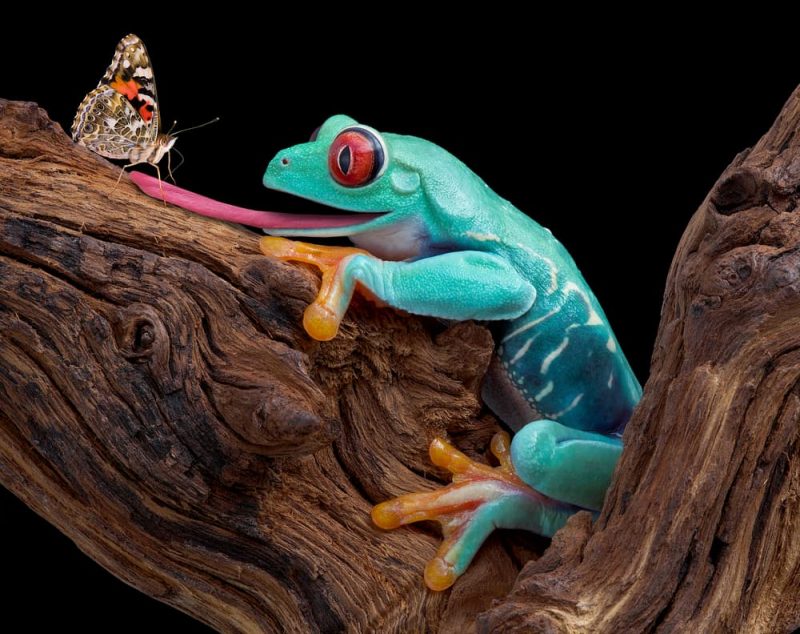 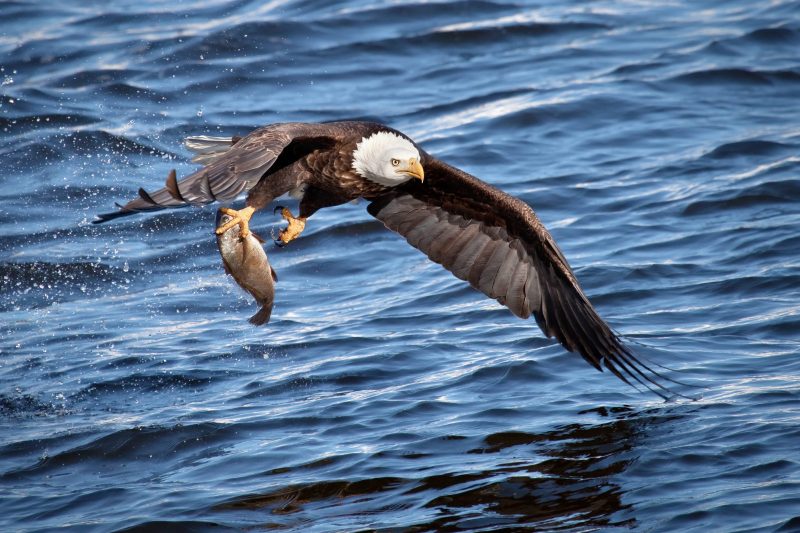