Some living things establish symbiotic relationships between them for some benefit. The commensalism It occurs when a living being obtains benefits from another while the other is neither benefited nor harmed. For instance: Birds that build their nests in a tree.

That is, one species is benefited by something that does not compromise the other.

Commensalism is not the most frequent among the interactions that occur between living beings. In fact, the most likely thing is that the relationship is one of parasitism or predation, in which one species benefits and the other is harmed.

However, there are times when the action of one species (always beneficial to itself) does not harm another species, or even benefits it: this is the case of mutualism.

The first use of the term commensalism has to do with the case of scavengers, that is, those that feed on other dead species.

It must be said that the consideration is at least debatable, since it is somewhat pretentious to consider that a species already dead participates without benefiting or harming a relationship in which another feeds on its body: however, the notion is used from commensalism for these cases. 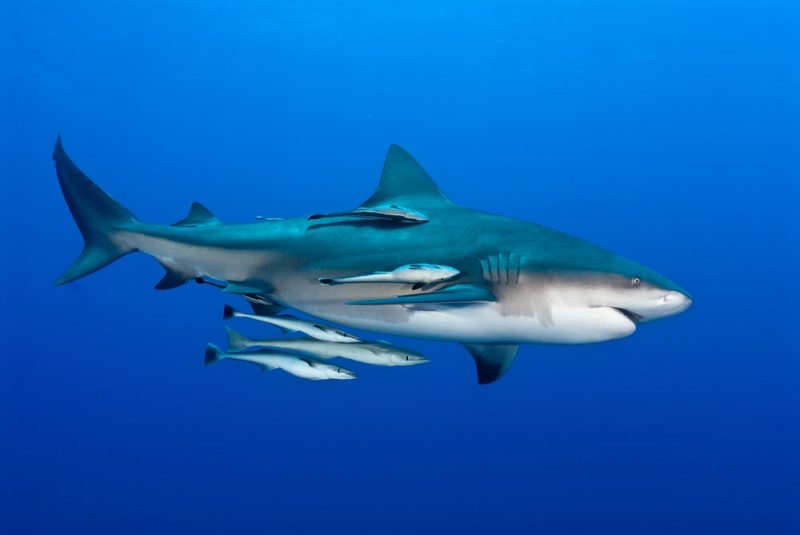 By extension, the idea of ​​commensalism encompassed other cases, giving rise to a classification that established three types of commensalism: phoresis, inquilinism and metabiosis: 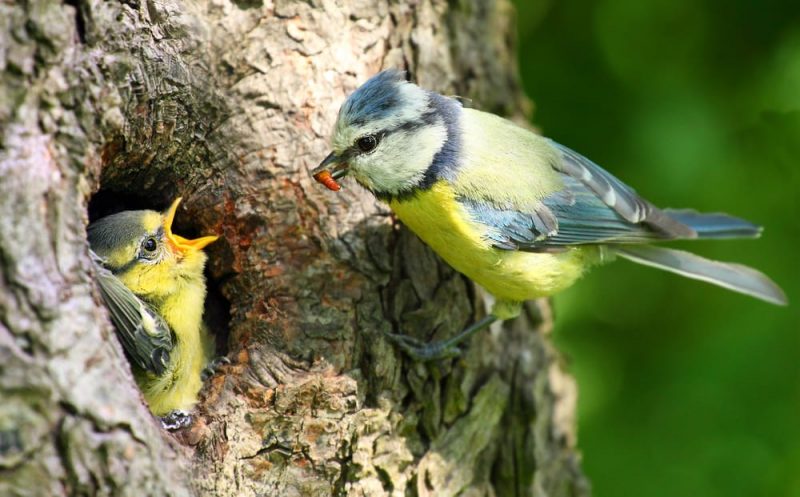