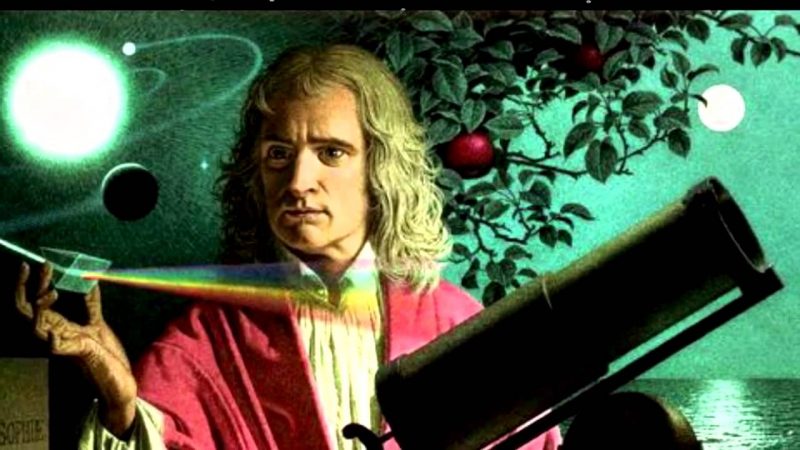 The Newton’s laws, also known as laws of motion, are three principles of physics that refer to the motion of bodies. Are:

These principles were formulated by the English physicist and mathematician, Isaac Newton in his work Philosophiæ naturalis principia mathematica (1687). With these laws, Newton established the foundations of classical mechanics, the branch of physics that studies the behavior of bodies at rest or moving at small speeds (compared to the speed of light).

Newton’s laws marked a revolution within the field of physics. They constituted the foundations of dynamics (part of mechanics that studies movement according to the forces that originate it). Furthermore, by combining these principles with the law of universal gravitation, it was possible to explain the laws of the German astronomer and mathematician, Johannes Kepler, on the motion of planets and satellites.

Newton’s first law states that a body only changes its speed if an external force acts on it. Inertia is the tendency of a body to continue in the state in which it is.

According to this first law, a body cannot change its state by itself; for it to come out of rest (zero speed) or a uniform rectilinear motion, it is necessary that some force act on it.

Therefore, if no force is applied and a body is in a state of rest, it will stay that way; if a body was in motion, it will continue to be with uniform motion at constant speed.

For instance: A man leaves his car parked outside his house. No force acts on the car. The next day the car is still there.

Newton extracts the idea of ​​inertia from the Italian physicist, Galileo Galilei (Dialogue on the two great systems of the world -1632).

For instance: The more force Juan applies when kicking the ball, the more likely it is that the ball will cross the middle of the court because the greater its acceleration will be.

Acceleration depends on the magnitude, direction, and sense of the total applied force, and on the mass of the object.

Also read:  How are acids named? With examples!

Newton’s third law states that when one body exerts a force on another, the latter responds with a reaction of equal magnitude and direction but in the opposite direction. The force exerted by the action corresponds to a reaction.

For instance: When a man trips over a table, he will receive from the table the same force that he applied with the blow.