The cattle raising It is a long-standing human activity that consists of the selective breeding of animals for their use and exploitation, both in terms of food and fur, preparation of substances, etc. It is distinguished from the management of wild animals, known as zoobreeding.

The forms of livestock farm they are adapted to the particularities and needs of each species and the region where this activity takes place, being today one of the main agricultural activities in the world.

The livestock industry distinguishes between various forms of exploitation, according to their purposes and products, namely:

Another possible classification deals with the methods and procedures used in the livestock farm, distinguishing between intensive and extensive livestock.

Differences between intensive and extensive livestock

Extensive livestock has the advantages of ecological respect, the greater naturalness of its products and low consumption of material and energy resources, since natural pastures are used. However, it has the disadvantages of being unproductive, not very homogeneous and contrary to the laws of the commercial market, in addition to its dependence and vulnerability to climatic and biological cycles.

Intensive livestock not so environmentally friendly, nor with the life of the animals, since it uses quantities of electrical energy and various feed, on the one hand, and keeps its animals stationary and locked up for most of their lives. On the other hand, the use of hormonal supplements and chemical additives is frequent as a mechanism to enhance and accelerate production, which allows it to satisfy the growing food demand and provide homogeneous information on its production. 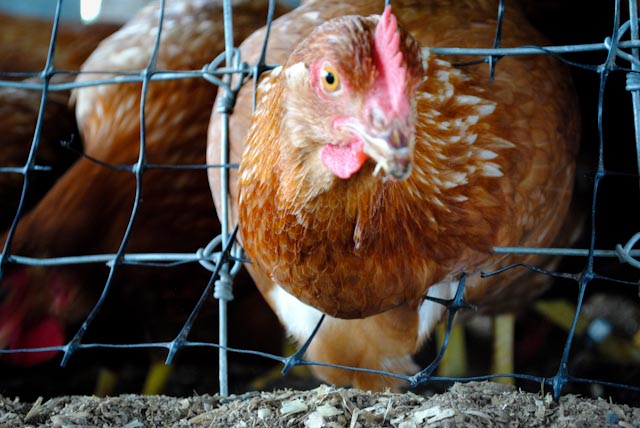