It is understood by species to a group or set of living beings (animal or plant kingdom) that share customs, habits and physical features similar to each other and different from others. A species also has the ability to mate or interbreed and produce fertile offspring. For example: animals, bacteria, molluscs, fungi.

Species share the same group of DNA, which makes organisms of the same species recognize each other because they resemble each other. 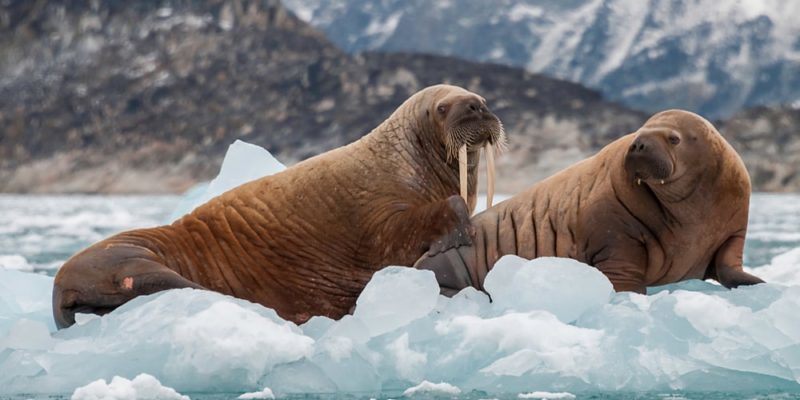 The nomenclature rules that correspond to the scientific classification indicate 5 different types of species:

Within each of these species, it is possible to determine several subclassifications or subspecies. Subspecies is understood as an incipient or developing species. The subspecies have similar anatomical, physiological and behavioral characteristics with respect to the species to which they belong, but they may have other different characteristics of adaptability to the environment. For example, the Mexican wolf is a subspecies of the gray wolf.

How does a species differ from a subspecies?

From the scientific study it is easily recognizable since, although the species has one or two names, a third name is added to the subspecies. Continuing with the example of the gray wolf species, it receives the nomenclature canis lupus, while the subspecies of the Mexican wolf is mentioned as Canis lupus bayleyi (or Baileyi).

Another way of understanding the definition of species

Although there is no globally accepted definition regarding the concept of species, the following way of classifying living beings that includes 29 species different, within which it is possible to categorize different subspecies with various families or groups.

For example: that of a lion and a dog. Both are within the animal species, but belong to different families: the lion (Panthera leo) belongs to the Felidae family, while the dog (Canis lupus familiaris) belongs to the canidae family.

Subspecies of the animal species

Subspecies of the plant species

Subspecies of the protist species

Subspecies of the species fungi and lichens