It is called biodiversity to the variety of life forms that develop in a natural environment. All plants, animals, microorganisms, as well as the genetic material of each of them are included in the definition.

Both the species that inhabit the region and the ecological function that each one fulfills, which in some way allows the existence of all the others, are important.

The most important value of biodiversity is in the fact that it is a process initiated by a variety of species over a large number of years, the time required to achieve something like the equilibrium of the biosphere.

The survival of the species is ensured by the biological system in which they are found, and in this plane man is only one more species: the use and benefit of biodiversity has contributed in many ways to the development of human culture.

The biological systems They tend to have their own dynamics, insofar as the species fulfill functions but are also becoming extinct, so that a naturally extinct species causes a disturbance in the ecosystem that can be replaced by another species.

However, different actions carried out by man tend to modify the biological Diversity From different angles: alterations in climatic conditions, the persecution and overexploitation of species, the destruction and fragmentation of habitats, the introduction of invasive species and intensive agriculture are harmful to some of the Earth’s species.

When the loss of diversity It is caused by the manipulation by man of natural systems, this recomposition is not done automatically and can endanger the entire ecological system.

That is why there are permanently campaigns to favor the care of biodiversity, and the preservation of ecosystems. For this, a series of actions are recommended: 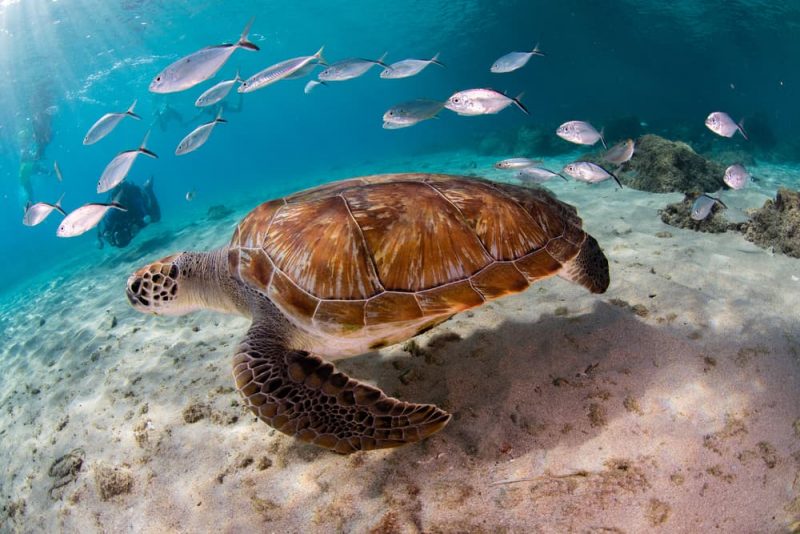 Different indicators are used to measure biodiversity: The Simpson index is one of the most frequent. According to these indicators, a classification has been generated that contains seventeen countries called megadiverse, which together are home to more than 70% of the planet’s biodiversity.

Here is the list, including some elements of the biodiversity of each of them: