The sensory receptors They are part of the nervous system, since they are nerve endings located in the sensory organs. For instance: taste buds, eyes, olfactory bulb.

The sensory organs they are the skin, the nose, the tongue, the eyes and the ears.

When the nervous system receives a stimulus from sensory receptors, it issues an order to muscles and glands, which thus function as effectors, that is, those that manifest organic responses.

According to the origin of the stimulus that they are prepared to receive, sensory receptors are classified into:

Pressure, heat and cold receptors in the skin. They form what we usually call “touch.”

Here is the sense of taste.

Here is the sense of smell. 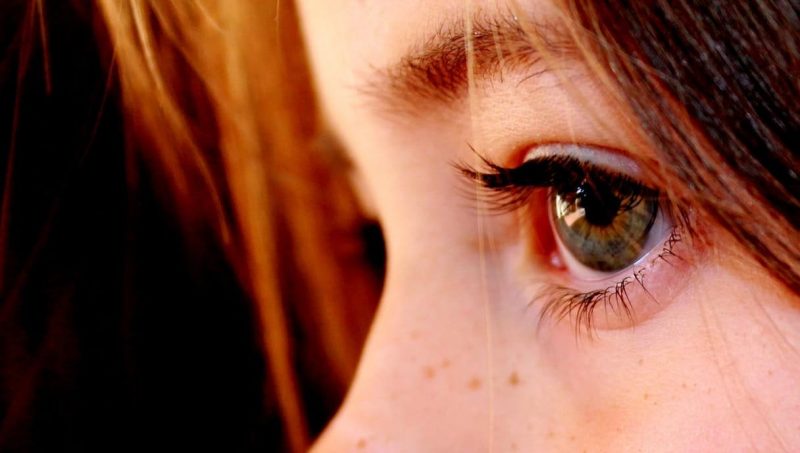 Here is the sense of sight.

In this organ there are both the receptors responsible for hearing, as well as those for balance.