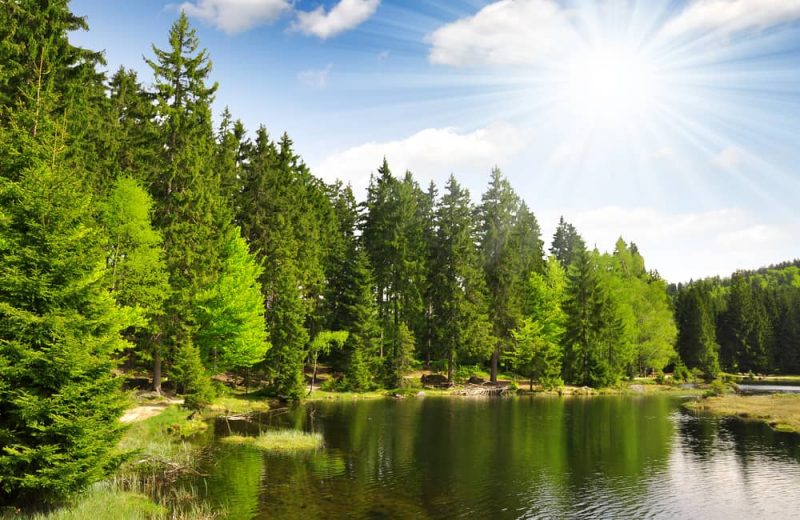 A physical system it is a portion of the physical universe that is chosen to analyze. There are systems whose origin is natural and are present on Earth, as well as systems created by man to satisfy their needs.

Among systems, however, there is an elemental division regarding their willingness to exchange matter and energy with the outside: open systems, closed systems, and semi-closed systems. 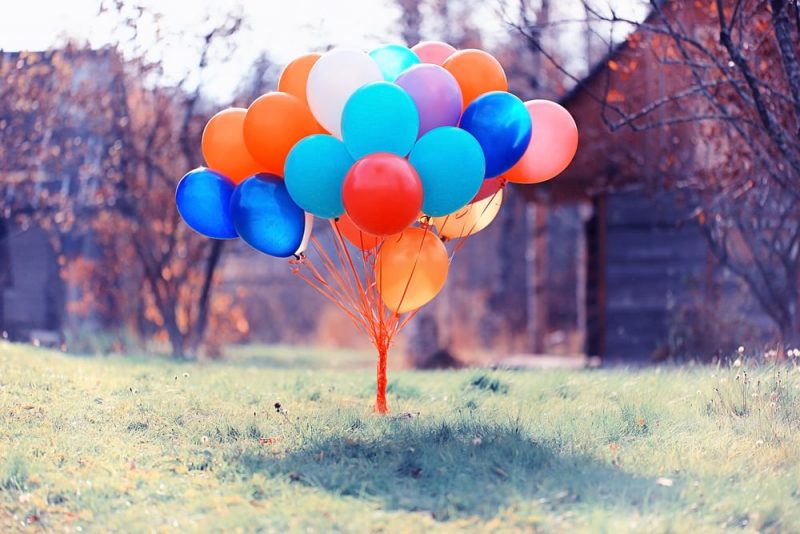 Closed systems are those that do not have any kind of exchange with the environment that surrounds them and, therefore, are hermetic to environmental influence.

Open systems, on the other hand, are those that have a permanent relationship with their environment, exchanging matter and energy.

It can be said that the time evolution equations of the system are not endogenous, that is, they do not depend exclusively on properties linked to the same system: on the contrary, there are many variables outside of it that make up its characteristics.

Unlike closed systems, in open systems there is a permanent transformation generated by the exchange of energy.

The relationship of the human being with the environment that surrounds it is an example of an open system, since it is undoubtedly a permanent exchange of matter and energy. 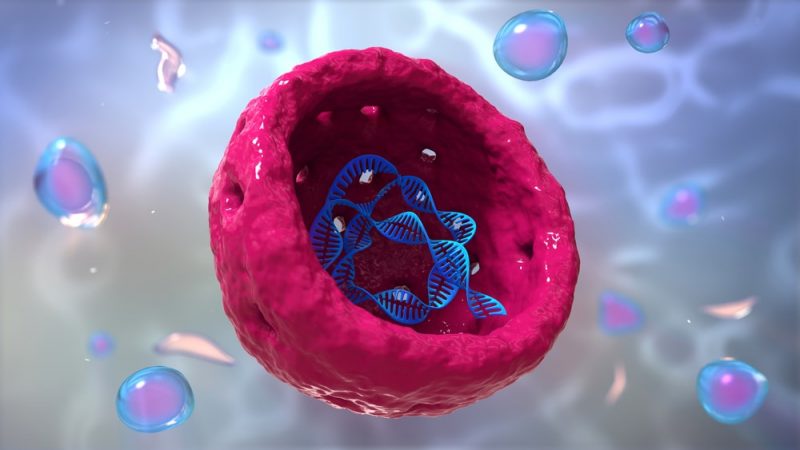 Finally, semi-closed systems are those that exchange matter or energy with the outside, but not directly like open systems, but rather through a semi-permeable membrane.

This implies that the exchange process is selective and allows a transformation in terms of the energy and temperature conditions of the materials that pass through. It is common for semi-closed systems to be considered as an intermediate point between open and closed systems.

Strictly speaking, there are not too many examples of this, but there is one that perfectly synthesizes it: the cell is a semi-closed system that has a semi-plasma membrane, which selectively allows substances that are functional to the cell to pass through.