The monocultures They are large tracts of land dedicated to the cultivation of a single species. This is a method whose purpose is to standardize production and all related processes, especially fertilization and pest control: instead of having to keep track due to the multiplicity of species in the territory, the entire process is carried out in the same way. uniform because there is only one. For example: corn, rice, banana.

For this reason it is said that monoculture is a large-scale modality, which aims at greater efficiency in the farm, which will translate into greater economic benefits.

The idea of ​​monoculture is contrasted with the most traditional of agrarian regions, which is that of polyculture: there the land is divided into different types of plots in which different plantations or crops are cultivated.

Also read:  10 Examples of Policies and Standards of a company

The generalization of a single crop over large areas of land came with the massification of the Farm products, because monoculture allows to achieve this massive production in less time.

In addition, it represents a saving in labor, since different types of machines can be incorporated, which make production more intensive: only on land of this type could direct sowing be used, which greatly increased the productivity of the most fertile lands in the world in recent years .

The brusque introduction of a monoculture has almost immediate impacts on the ecosystem in which it is produced: firstly, the fact that the crop is uniform makes it more susceptible to pathogens so that a rapid spread of diseases can occur.

Crops in general contribute to biological system that inhabit, so the elimination of all variability may not be able to satisfy the needs of some animals that have that site for habitat, bringing successive effects of possible species losses. The insects that feed on the generalized crop, on the other hand, surely reproduce very easily and possibly generate some type of pest.

If the monoculture survives, it is still a agricultural system very intense, which has a rapid absorption of nutrients from the soil, which is why it is usual for the erosion process to be much more expedited. This is because in most crops it is harvested by removing the entire plant, modifying the natural recycling process of the soil. The productivity of the land decreases, and the addition of fertilizers becomes necessary. 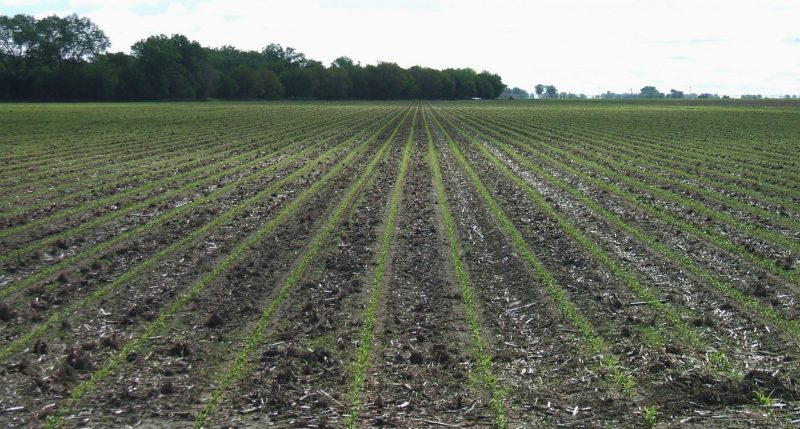