The mayan were a pre-Hispanic Mesoamerican civilization that existed from 2000 years before Christ until more or less 1697, occupying the territory of southwestern Mexico and northern Central America: the entire Yucatan Peninsula, the entirety of Guatemala and Belize, as well as a portion of Honduras and El Salvador.

Its presence among the American aboriginal cultures was highlighted due to its complex and advanced cultural systems, which included methods of glyphic writing (the only fully developed writing system in all of pre-Columbian America), art and architecture, mathematics (they were the first to use absolute zero) and astrology.

The big ones city-states Maya demonstrated important architectural capabilities despite the fact that they grew without prior design, around a ceremonial center that served as their axis. For example: Tikal, Izamal, Sayil. They were connected to each other by trading networks, which over the centuries gave rise to rival political nuclei that in turn led to numerous wars.

In their culture the hereditary and patriarchal monarchy, as well as human sacrifices, mummification, and ceremonial ball games. They had their own calendar system, which is still preserved. And although they were prone to recording their history and writing down their customs, most of their culture has been irretrievably lost as a result of the brutality of the Spanish conquest.

Even so, they remain contemporary traces of the Mayan languages ​​and their forms of crafts in numerous communities of Gatemala and Chiapas, Mexico.

History of the Mayan civilization

The history of the Maya is studied based on four main periods, namely: 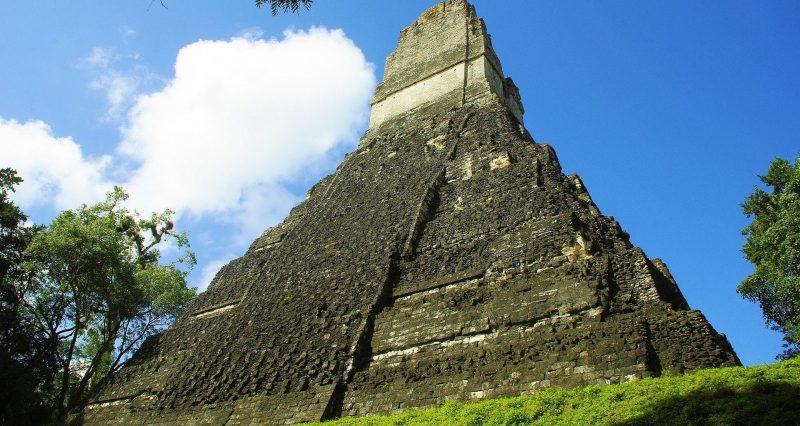