The silver extraction in the mines it occurs as follows: First of all, it is prepared to dynamite the area, be it in front or to Sky. The dynamite is connected to a wick whose name is “thermalite”. Said wick has two capsules or terminals; one of them allows the fuse to be lit, while the other detonates the explosive.

After the explosion, the metal is loaded in the pneumatic shovels and transferred to the deposit that receives the name of piggy banks. 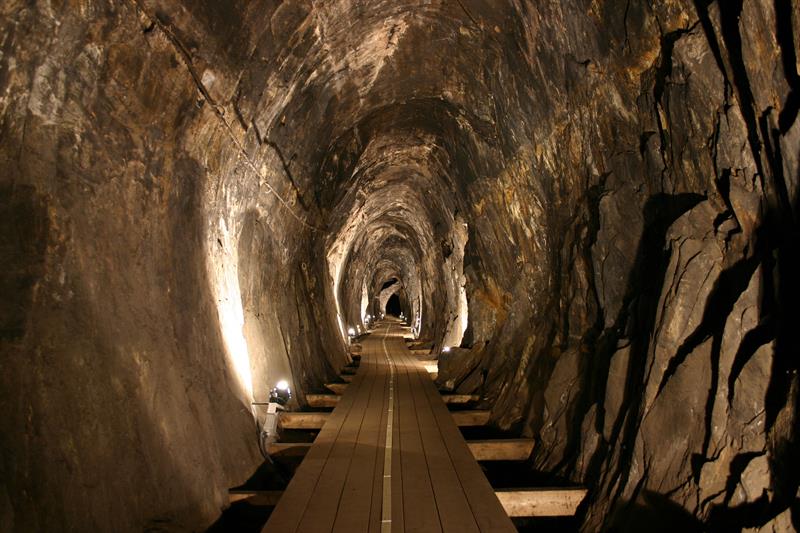 Subsequently, in the deposit, the silver is placed in primary machines called breakers. The function of the breakers is precisely to reduce the size of the stones where they are then passed through the sieves (which are like domestic sieves). So then they move on to a second bankruptcy. At this time sampling is done to determine the purity of the silver. Once the silver has been reduced to the desired size, it is moved through belts to a grinding process. 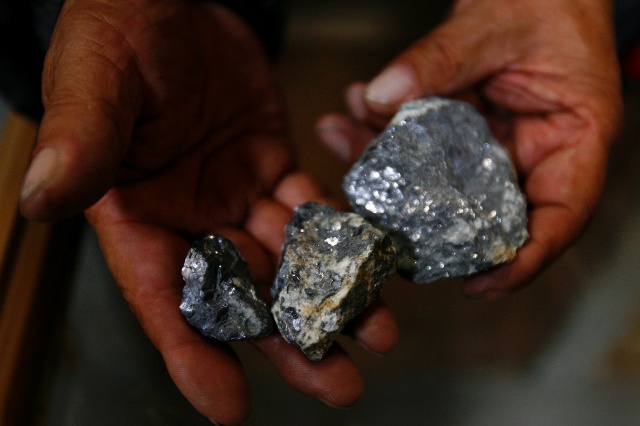 In the grinding, the silver enters some steel mills where it is converted into sludge, since it is constantly mixed with water for grinding.

Then to this silver mud is added cyanide. This is carried out in continuous movement with a few species of raking.

The cyanidation process produces foam which is collected in the float. This process consists of container cells and impellers that rotate causing the silver particles to separate from the earth and ground stone. In this way the silver manages to float on the foam. Thus, the foam is released through lateral ducts and sent to the next area: the foundry.

In the foundry, the collected foam is placed in canvas bags where they are compacted by means of a pressure process. Thanks to this pressure that is exerted, it is possible to divide the cyanide water, on the one hand, and the anodic sludge, on the other, which allows the deposit in the sludge for their smelting.

Once placed in the ovens, we proceed to the foundry of anode sludge. This smelting is carried out after the use of diesel or petrolatum (which is a derivative of petroleum, but with a lower degree of purity than this). 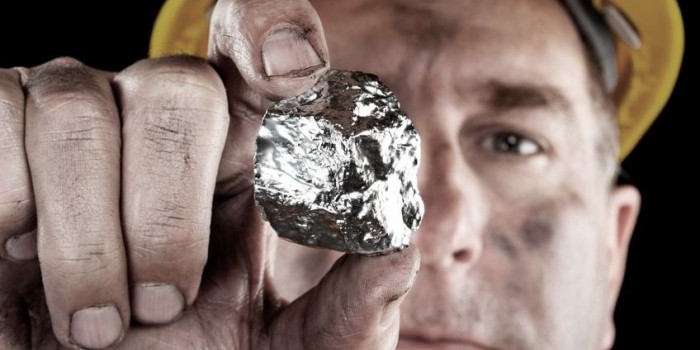 Once the silver anodic sludge plates are obtained, they are deposited in vats and, by means of chemical and electrical processes, they are disintegrate plates. In this way they become silver crystals that are called silver grit. Subsequently, the silver granules are transported to the furnaces in order to melt said material.

As a final part, once the silver is melted, it is deposited on rotating plates that rotate horizontally around the furnace.