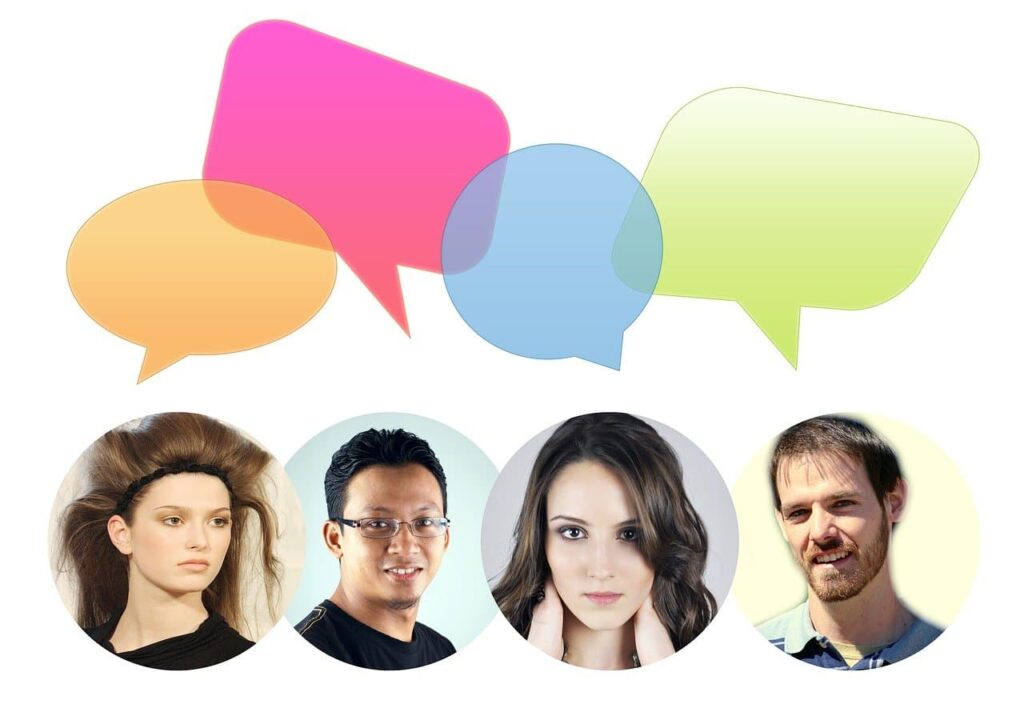 In linguistics, under the name of social variants we recognize the different variations that exist between the ways people speak, different from the idiomatic differences. For example: geographic variants, ethnic variants, gender variants.

It happens that speech is by no means an exact science, but on the contrary its use depends on a family and social transmission, and therefore on certain processes that influence a person’s learning of language and its use.

The name ‘social variants’ encompasses a huge range of differentiations that influence the way people speak, within which the socioeconomic stratum in which each one is found stands out.

In general, the social relationship that is presented is that the wealthiest people have reached education levels that allow them to have a richer vocabulary and to be able to express with a very wide range of concepts something that a less educated person only achieves with a smaller spectrum of words, which makes them start to use new expressions that over time they become their own. Many of the words known as ‘popular’ and transformed into typical of the different regions owe their origin to these new ‘terms’.

The category of ‘social’ can only be discussed since the linguistic variations they also have a lot to do with what geographical. It happens that it is easy to notice that in the different countries that handle a language it is common for large differences to appear in the way of communicating: expressions, typical words or rhythmic ways of speaking vary according to each country (or even regions within the language). same). In any case, this variation is considered a social one, since it ultimately occurs with respect to different societies.

In that sense, each reason why language is modified constitutes a social variant. They are listed below, detailing their scope.