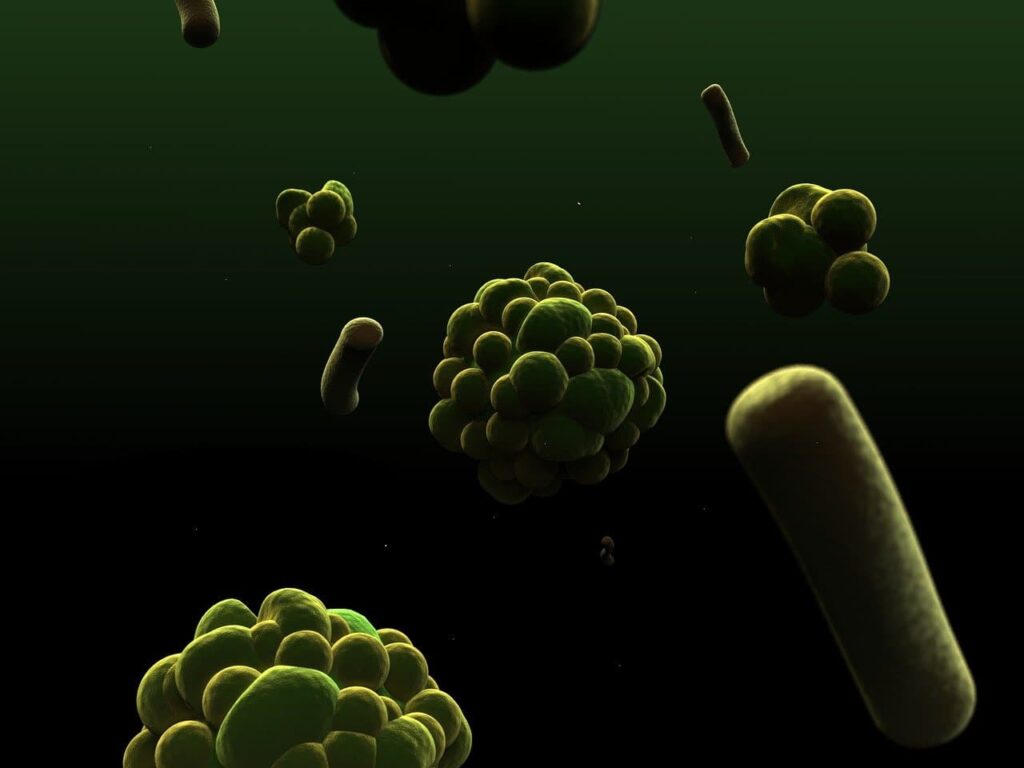 The protozoa or protozoa are microscopic, unicellular organisms of identical composition to each other. They inhabit humid places or aquatic places. For example: euglena, colpoda, loxodes, amoeba.

From the etymological point of view the word protozoon It is made up of two words: “proto” which means first and “zoo” which means animal.

This type of microorganism can be visualized under a microscope. They can grow up to a millimeter. Currently they have been found close to 50,000 species of protozoa. They have as function control bacterial cells.

Their way of breathing is presented through a cell membrane and they use water particles to do so (since they live in environments where humidity is constant). They feed on algae, fungi or bacteria.

Usually this type of cells occurs in the form of parasites in animals and plants.

They reproduce in two ways:

In order to give examples of protozoa it is necessary to make a distinction between 4 different types of protozoa.

It is elongated in shape and has a kind of tail that bears the name of flagella although their mobility is usually very reduced. It can be present in vertebrates and invertebrates. In the case of human beings, it is the cause of Chagas disease. Some examples:

They live in stagnant fresh waters: lagoons or pools of water where there is a great variety of organic matter. Some examples:

They live inside the cells of living beings (that is, they are their hosts). Examples of this type of protozoa:

They move with cytoplasmic movements. They have a kind of false feet. Some examples: